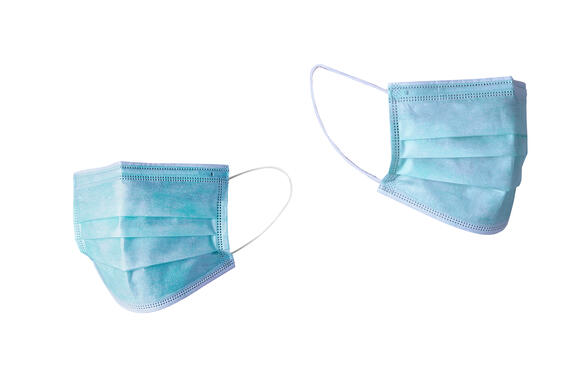 Welcome back to another Friday edition of the Denver Daily Round-Up.

The second week of February has come and gone, and the weekend is looming once more. Hopefully, some can begin their weekend early before the snow begins falling in the Mile High City.

As always, it's been a busy 24 hours in the Mile High City, so before ending the last day of this work week, take a closer look at some of Denver’s most newsworthy events this Friday: 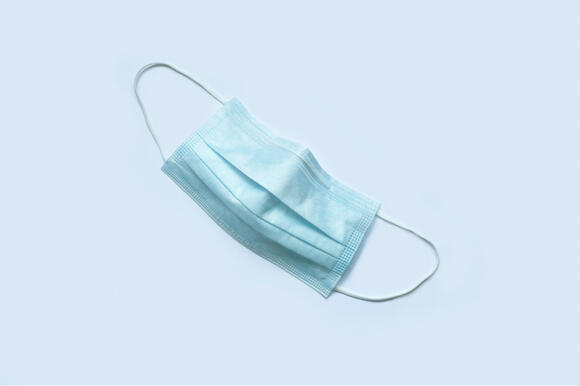 The county's board of health met and voted Thursday to end the order that requires masks to be worn in all public and indoor settings at 11:59 p.m. Friday, according to a press release from Jefferson County Public Health (JCPH). The mandate was originally poised to expire at 12:01 a.m. on Feb. 18.

9News reported that the changes will apply to childcare facilities and schools. However, masks will still be required on district buses due to federal mandates. 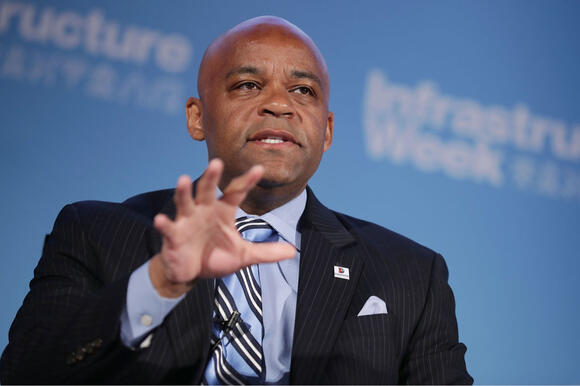 Mayor Michael Hancock is asking Denverites to keep hope and not give up on downtown Denver amid the city's current crime crisis.

The manager of a SportsFan store in downtown Denver said that he is putting a new 1% fee on purchases called the 'Denver crime spike fee', CBS Denver reported. Mayor Hancock announced a new plan to fight crime recently, adding that he plans to invest $190 million this year on homeless initiatives and is hoping that locals will not abandon downtown in the wake of rising crime.

Hancock said that he has witnessed the crime that occurs daily at Union Station, calling it unacceptable, claiming that it is now one of the new crime hotspots the police department will target. 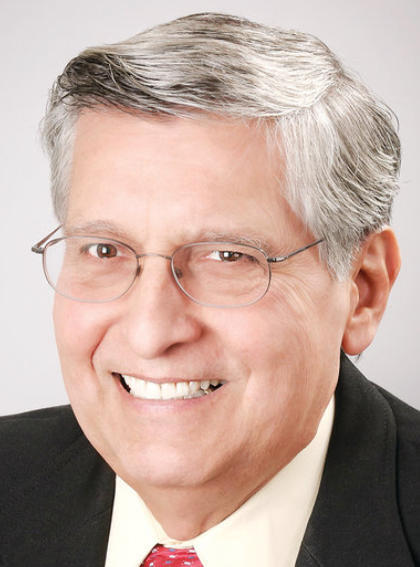 Colorado Secretary of State Jena Griswold issued a statement Thursday saying there is "no current threat to the county's election system", clearing the Douglas County Clerk and Recorder's Office of a possible security breach regarding the county's voting system equipment.

NewsBreak Denver's Mike McKibbin reported that Griswold sent an order to Clerk and Recorder Merlin Klotz, requiring the disclosure of any information concerning potential copying of the election server, activation of video surveillance of voting equipment and instructed that no one who accesses the voting equipment to do so unsupervised. The county responded to Griswold, claiming that Klotz did not have access to voting equipment.

The location where the county's voting system hardware is kept is secured around the clock and is accessed by one card. The county reported that it had not detected any unauthorized access after reviewing a year's worth of access records. 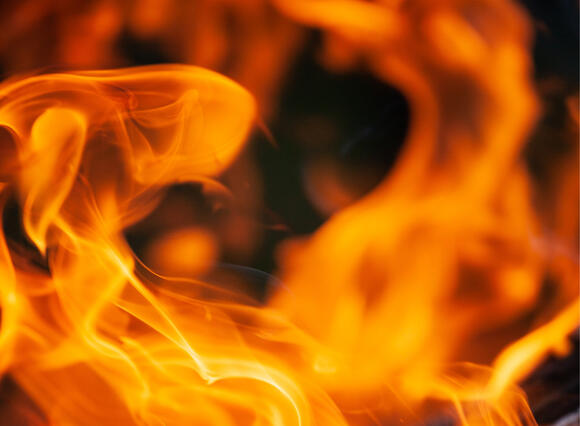 West Metro Fire rescue had firefighters respond to the scene at Brookdale Meridian Lakewood by 6 a.m., according to Denver7. Officials reported that the fire occurred on the third floor and was producing large flames when crews arrived on the scene.

Residents were evacuated from the building and the one injured was taken to the hospital with injuries that are not considered to be life-threatening. Since the fire made several units uninhabitable, the residents of those units will be relocated.