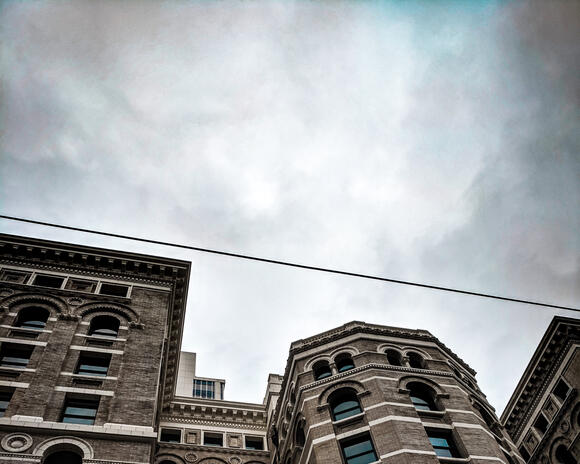 (DENVER, Colo.) The weather in the Mile High City Tuesday will be partly sunny, with a high temperature reaching around 56, with cloudy conditions expected around noon.

The sun kissed the skies over Denver Tuesday at 7:17 a.m. and is poised to set at 5:03 p.m. Tuesday. Denver's air quality index Tuesday as of 8:55 a.m. was good at 41, similar to Monday at about the same time, posing little or no health risk.

The primary pollutant in the air Tuesday is nitrogen oxides, which are often produced by fires, power plants and traffic. The National Weather Service in Boulder forecasts south to southwest winds at speeds of 6 to 10 mph to become north in the afternoon, with wind gusts potentially reaching as high as 16 mph.

Expect patchy freezing drizzle after 2 a.m. that will lead to slick driveways, roads and sidewalks through the night, making Wednesday morning commute slick, with very light snow expected mostly in the afternoon.

NWS Boulder claims that freezing drizzle may be difficult to see on the road but is one of the most dangerous types of weather in winter. They are advising commuters Wednesday morning to allow plenty of distance between their vehicle and other drivers, to refrain from utilizing cruise control and slow down on the roads.