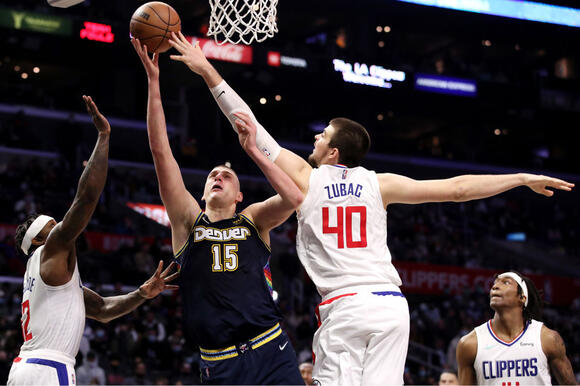 Nikola Jokic #15 of the Denver Nuggets drives to the basket against Eric Bledsoe #12 and Ivica Zubac #40 of the Los Angeles Clippers.(Katelyn Mulcahy/Getty Images)

Welcome back to another Monday edition of the Denver Daily Round-Up.

Today, Denver will see mostly cloudy skies and a slight chance of snow and rain in the afternoon, a rally is set to take place ahead of a resentencing request for Rogel Aguilera-Mederos, Avalanche mitigation has shut down both directions of I-70 over Vail Pass and Nikola Jokic rallied the Denver Nuggets to a victory over the Los Angeles Clippers. 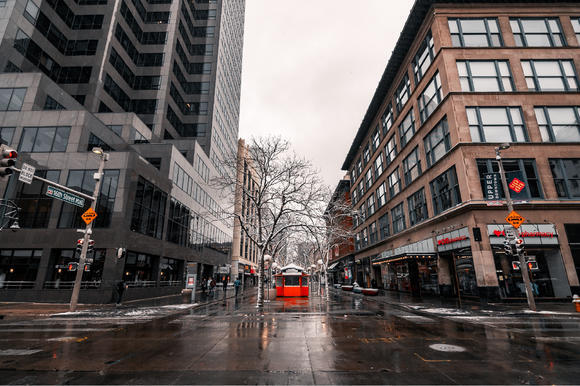 The National Weather Service in Boulder is forecasting that there is a 30 percent chance of snow showers after 2 p.m. in Denver, with partly cloudy skies and a low temperature around 22. Little to no snow accumulation is expected for the area, while more snow and slick dangerous travel are expected for the mountains, increasing overnight.

The mountains will see light snow Monday, with overall cooler temperatures setting in across the region.

2. Rally planned ahead of resentencing request for Rogel Aguilera-Mederos 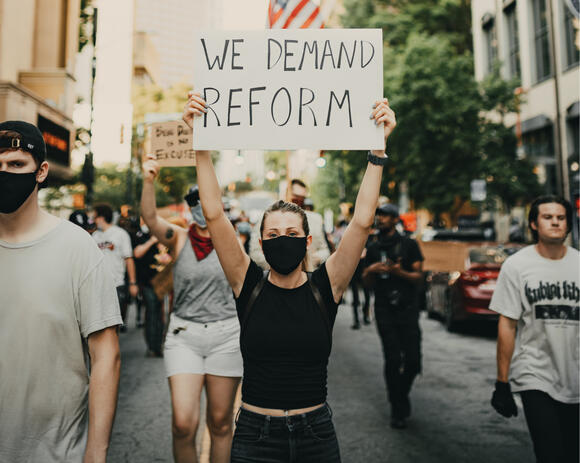 Dozens of protesters are expected to rally Monday in support of Rogel Aguilera-Mederos, the semi-truck driver who received a 110-year prison sentence for crashing into traffic on Interstate 70 in 2019, leaving four dead and a few others injured.

CBS Denver reports that Jefferson County district attorney Alexis King is set to ask the judge Monday at 11 a.m. to lower Aguilera-Mederos' sentence to 20 to 30 years. The rally was scheduled to take place at 8:30 a.m. Monday in Golden.

3. I-70 to close in both directions over Vail Pass Monday for avalanche mitigation 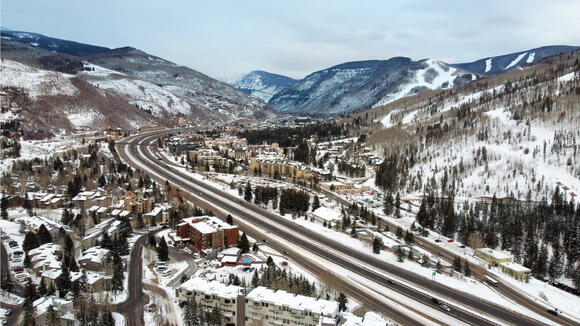 Both directions of Interstate 70 at Vail Pass closed Monday at 9 a.m. due to avalanche mitigation work and is expected to last for roughly one hour.

Westbound traffic will come to a halt at exit 195 at Copper Mountain while Eastbound traffic will stop at exit 176 in Vail. There is also a CMV closure at exit 180 in East Vail, according to Denver7. This past weekend, a handful of avalanches took place across the state's mountains from one near Cameron Pass that killed a skier to another by Ophir that buried a skier. 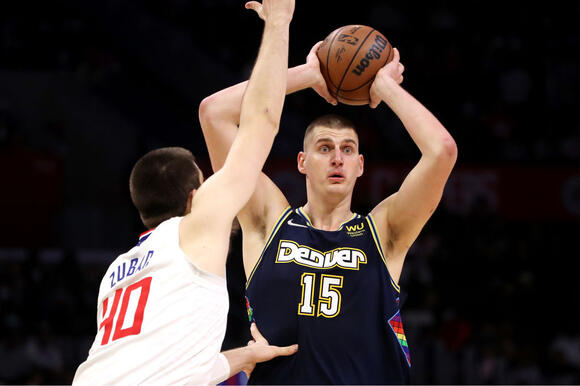 Nikola Jokic #15 of the Denver Nuggets looks to pass the ball against Ivica Zubac #40 of the Los Angeles Clippers.(Katelyn Mulcahy/Getty Images)

After squandering a 17-point lead, the Denver Nuggets were rallied by Nikola Jokic Sunday evening to a 103-100 victory over the Los Angeles Clippers.

Jokic scored a total of 26 points and 22 rebounds Sunday, while Brandon Boston Jr. and Eric Bledsoe of the Clippers totaled 18 points each, with Bledsoe having 10 assists. Boston shot the final 3-pointer of the game, however, it was off the mark as the buzzer chimed.

Ivica Zubac scored a total of 17 points and 11 rebounds while Will barton closed the game with 17 points for Denver, as per 9News.