Aerial panorama of ballpark during rush hour during Covid-19 stay at home policy in Denver.(Josh Berendes/Unsplash)

Once again, welcome back to the Wednesday edition of the Denver Daily Round-Up.

Today, Denver will undergo warm and sunny conditions as temperatures reach the mid-60s, a motion to reconsider a truck driver's 110-year sentence was filed by the District attorney's office, a federal judge encouraged mediation in a Denver jail lawsuit that alleges detainees experienced inadequate COVID protocols and Denver surpasses goal of placing 200 homeless into subsidized housing. 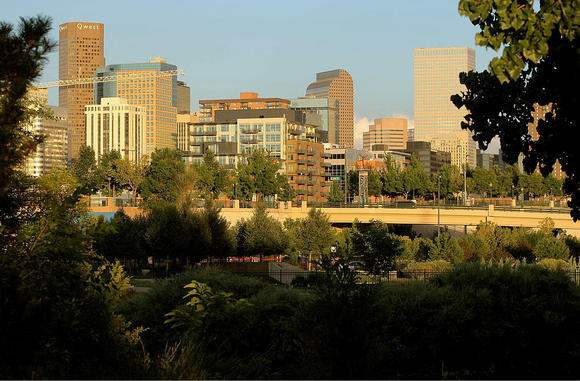 A view of the downtown city skyline on August 12, 2008 in Denver, Colorado.(Doug Pensinger/Getty Images)

The Mile High City will see mostly sunny conditions Wednesday with a high temperature near 65.

Very warm temperatures swept across the Denver metro area Wednesday morning, with the temperature at Denver International Airport being 48 before the sun rose in the east at 7:18 a.m. The skies were partly cloudy Wednesday morning and are expected to clear up later in the afternoon.

The National Weather Service in Boulder is forecasting that skies in Denver will be partly cloudy Wednesday evening, with a low temperature around 31. 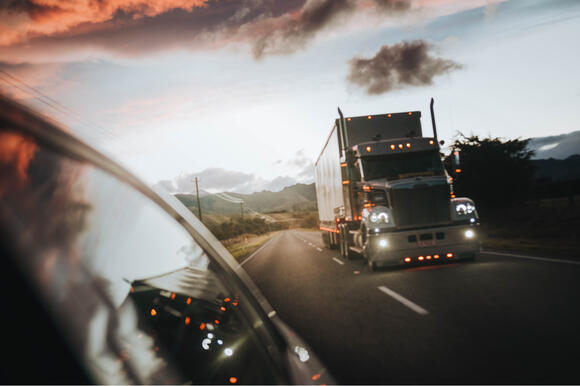 A motion aimed at reconsidering the 110-year sentence of Rogel Aguilera-Mederos, the truck driver convicted in a fiery and deadly crash on I-70 in April 2019 was filed Tuesday by the Colorado First Judicial District Attorney's Office.

Over 4.5 million people nationwide signed a change.org petition that called for Aguilera-Mederos' sentence to be commuted or pardoned, claiming that the wreck was a tragedy and that the sentencing is not fair. Denver7 reports that the DA's office stated that the Colorado Department of Corrections has sped up the process of their report that could be finished by Dec. 23 the earliest, meaning the hearing may be held as early as Dec. 24 or Dec. 27. 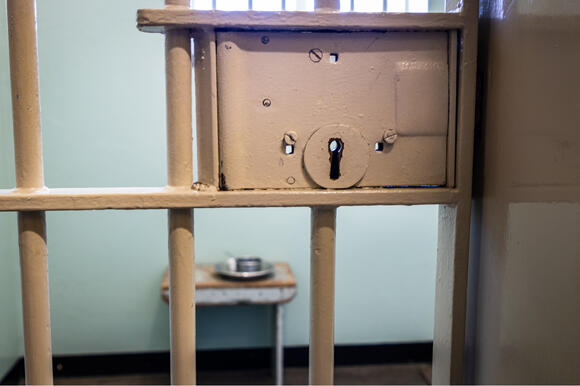 The City and County of Denver and lawyers representing a group of detainees were encouraged by a federal judge Tuesday to hire a mediator, with the judge additionally indicating that he would hear out any emergency requests in the suggested class-action lawsuit that alleges negligence of implementing COVID-19 protocols within the Denver jail.

The class-action lawsuit was filed by pro bono attorneys earlier this month for plaintiffs who claim that their imprisonment in Denver County Jail had them facing the impending threat of critical illness or death from COVID-19, according to The Denver Gazette.

Current allegations filed against Denver, the Denver Sheriff Department and Sheriff Elias Diggins claim that the detainees were subjected to a troublesome threat of contracting the virus. 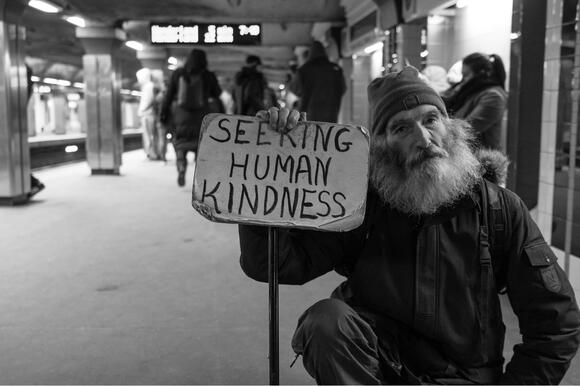 Denver is surpassing its own goals of helping its homeless crisis by placing 576 homeless people into housing by December.

FOX31 reports that the city announced a blitz in September aimed at rehousing no less than 200 of the city's homeless population into subsidized housing. Roughly 6,853 sheltered and unsheltered homeless persons are estimated on any given evening in the Denver metro area.