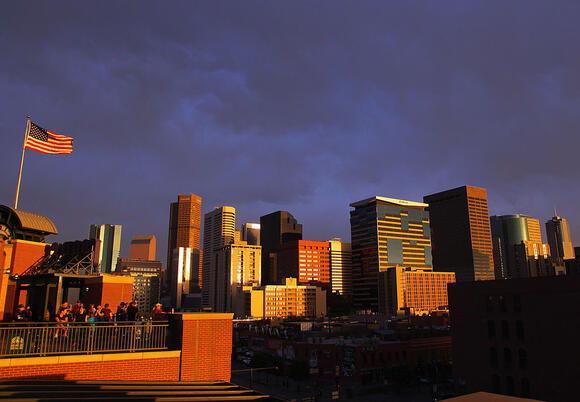 Welcome back to yet another Tuesday edition of the Denver Daily Round-Up.

Today, Denver skies will be sunny and warm while the Front Range is under high fire danger, Denver City Council passes plan to lower speed limits in neighborhoods, Aurora City Council approves retention bonuses for police officers and Colorado attorneys are banking on an uptick in divorce filings. 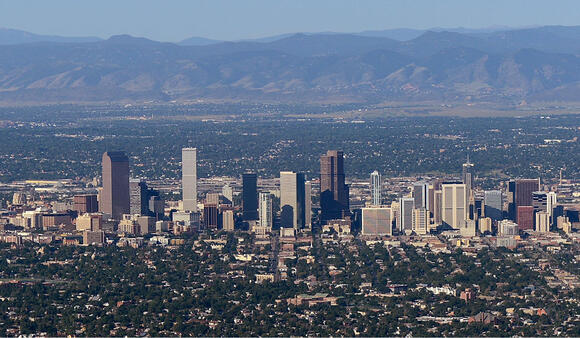 The downtown Denver skyline seen from the air.(Kevork Djansezian/Getty Images)

The sun rose over the Mile High City at 7:18 a.m. Tuesday and is anticipated to set later at 4:38 p.m. The National Weather Service in Boulder is forecasting that the high temperature Tuesday will reach near 60, similar to Monday.

Tuesday is the Winter Solstice and the first day of winter, therefore the Mile High City will see a total of 9 hours and 21 minutes of daylight. Skies over Denver Tuesday evening will be mostly clear, with a low temperature around 30. 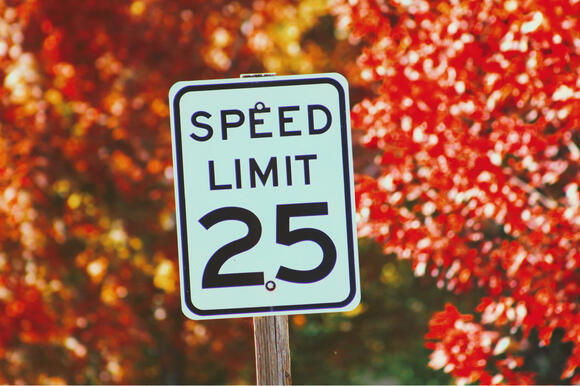 A proposal that would lower speed limits in Denver neighborhoods from 25 mph to 20 mph was passed 11 to 1 Monday evening by Denver City Council.

Alleys would have a 15 mph speed limit under the new plan while park roadways would be lowered from 20 mph to 15 mph and neighborhood streets would be limited to 20 mph, according to FOX31 Denver. Nevertheless, Mayor Michael Hancock still needs to sign off on the proposal before it goes into effect. 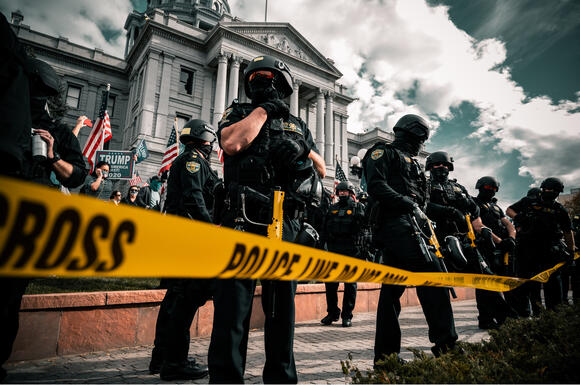 Aurora City Council voted 6 to 4 Monday evening to supply all uniformed Aurora police officers with bonuses to help with retention at the department after it lost over 100 officers this year.

Denver7 reports that the resolution will utilize pandemic relief funds from the American Rescue Plan to give $8,000 to every officer over the next year. Officers will be given $4,000 in April of 2022 and the other $4,000 in October.

4. Colorado Attorneys expecting a surge in divorce filings for 2021 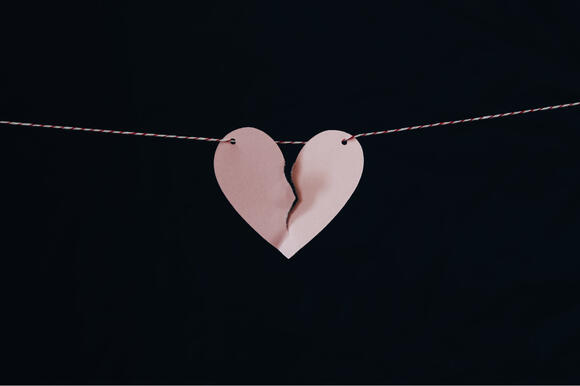 Denver-based divorce attorneys are anticipating a substantial amount of divorce filings as the New Year approaches and many Coloradans look for new beginnings.

January is coined 'Divorce Month' due to an uptick in online traffic and inquiries from married couples waiting to separate until after the holidays, according to FOX21 News. The divorce rate in Colorado is currently 15th in the nation at 12%, compared to 2020 which was the lowest it had been in five years with nearly 22,592 Coloradans having filed for divorce.