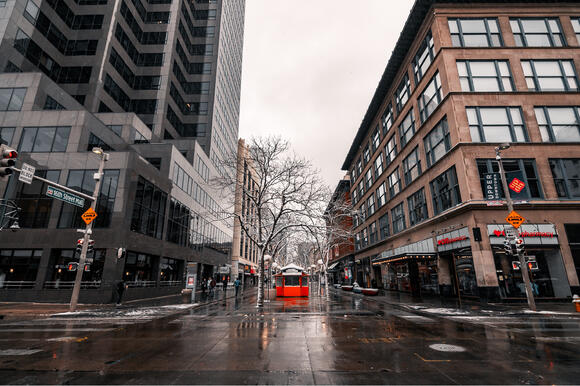 Welcome back to another Wednesday edition of the Denver Daily Round-Up.

Today, a major wind system rolled into Colorado resulting in issues statewide including a High Wind Warning and Red Flag Warning being issued, the high wind warning has brought on cancellations, closures and delays across the state, staffing shortages at Denver Human Services are causing delays in food stamps and the state is poised to break its 2020 overdose death toll with fentanyl driving the crisis. 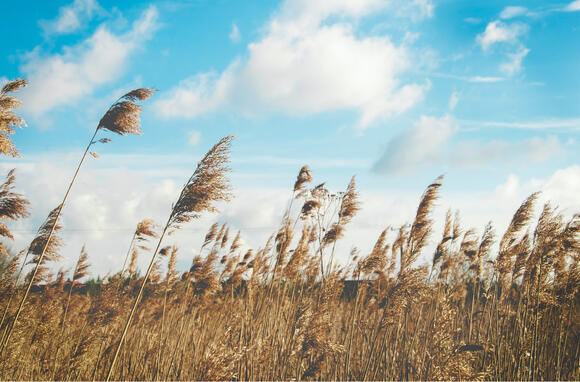 The National Weather Service in Boulder is forecasting that skies will be partly sunny Wednesday with a high temperature near 45. A Red Flag Warning and High Wind Warning has been issued from 8 a.m. to 5 p.m., with strong and damaging winds and south wind starting from 14 to 24 mph and later becoming west 40 to 50 mph.

Wind gusts may reach as high as 80 mph with a 40% chance of precipitation and little to no accumulation of snow expected. The evening skies in Denver Wednesday will be mostly clear, with a low temperature around 23.

2. Delays, closures, cancelations ahead of high wind warning in Colorado 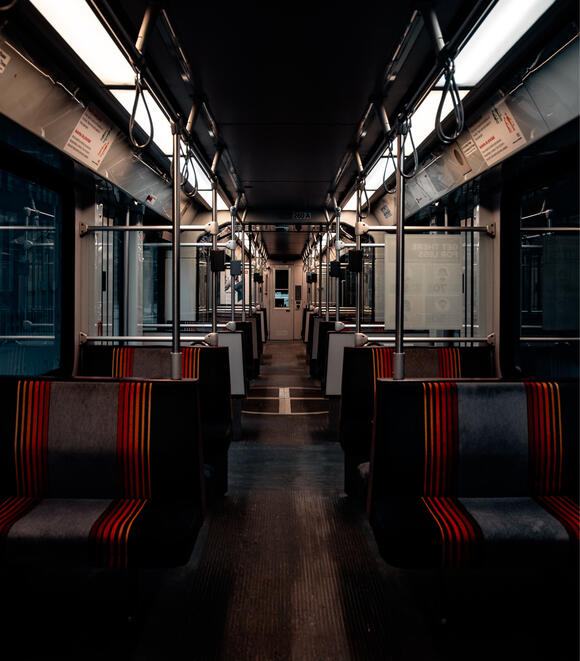 Colorado has closed or delayed a multitude of state-managed and partner community testing, monoclonal antibody and vaccine sites Wednesday due to extreme weather winds including high gust conditions and a high wind warning.

RTD confirmed that customers should expect delays Wednesday and that the University of Colorado A Line will operate on a 30-minute frequency, as per Denver7. Additionally, RTD has also removed a few gate-crossing arms starting at 6:30 a.m. along the A and G lines, with crossing attendants placed throughout the lines.

Spokesperson Adriana Lopez stated that the agency is currently working to fill 70 job openings for eligibility technicians who will support the processing of Supplemental Nutrition Assistance Program (SNAP) benefits, according to 9News. Simultaneously, Denver is looking to prioritize food stamp claims for those being evicted, individuals with medical conditions and older at-risk adults.

4. Colorado on pace to top its 2020 overdose death toll as fentanyl fuels crisis 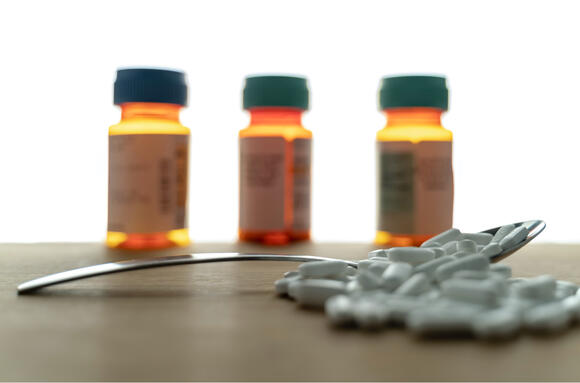 The Centennial State is on course to break its record for the overdose death toll from 2020 as fentanyl continues to play a large and deadly role in overdoses statewide.

The Denver Gazette reports that preliminary figures are showing that fentanyl has been at play in more overdose deaths this year than any past year, despite the total data for this year not being available yet. The state Department of Public Health and Environment provided preliminary data showing that 1,230 individuals in Colorado fatally overdosed between Jan. 1 and Aug. 31.