Thursday in Denver: CDOT encouraging drivers to buckle up this winter, Coloradans racking up credit card debt and more 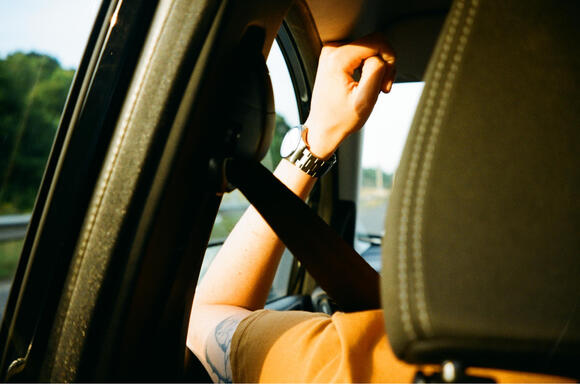 Welcome back to yet another Thursday edition of the Denver Daily Round-Up.

Today, the temperature in Denver will reach the mid-50s with a slight chance of rain and snow in the later evening, Nuggets center Nikola Jokić scored 11 points in overtime to defeat the Pelicans 120-114 Wednesday night, CDOT is encouraging drivers to buckle up during winter and new data is showing that Coloradans are racking up high amounts of credit card debt. 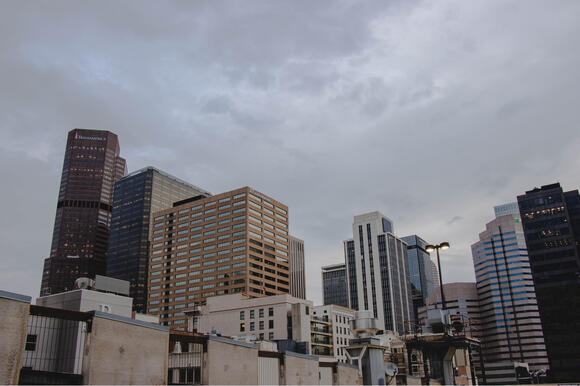 The National Weather Service in Boulder reports that the skies over the Mile High City this Thursday will be partly sunny, with a forecast high near 53. There will be a 10 percent chance of rain in Denver after 5 p.m., with a slight chance of snow before and after 8 p.m.

The evening skies will be mostly cloudy, with a forecast low around 25. North winds will reach 6 to 10 mph and gusts may reach as high as 20 mph. 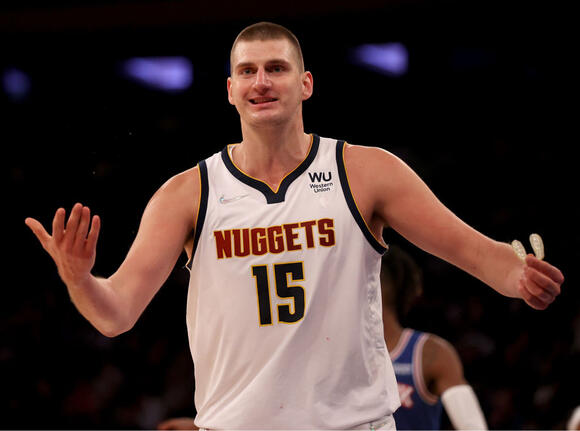 Jokic additionally has 11 assists and 11 rebounds, scoring five points in the last 1:29 of regulation, helping his team to come out of a five-point deficit and force overtime, according to Denver7. The Pelicans turned the ball over 25 times, leading to 31 points by the Nuggets.

3. Click it: CDOT wants Colorado drivers to buckle up this winter

The Colorado Department of Transportation (CDOT) is urging drivers to remember to utilize their seat belts with snow in the forecast and skiing or holiday trips on the horizon.

A CDOT safety report shows that 86.6% of drivers in Colorado wear their seat belts while the national average is 90.3%. Sara B. Hansen reports that while the use of seat belts statewide remains the same from 2020, pickup truck drivers and their passengers saw an increase in average seat belt use from 78.3% to 88.1%.

A total of 612 people, including pedestrians, died on Colorado roads last year, with 203 or 56% of those fatalities involving seat belts not being worn.

4. Coloradans are racking up a lot of credit card debt 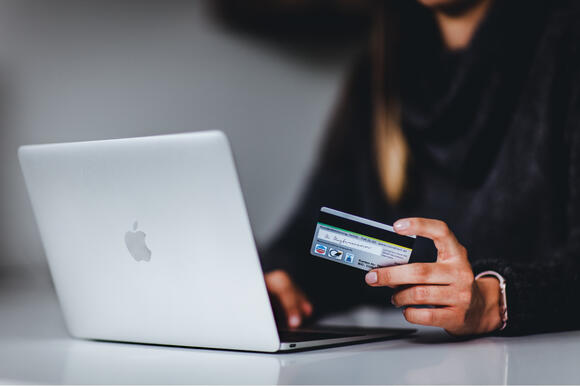 New data from analysts at personal finance website WalletHub shows that Coloradans are piling up high amounts of credit card debt as the holidays approach.