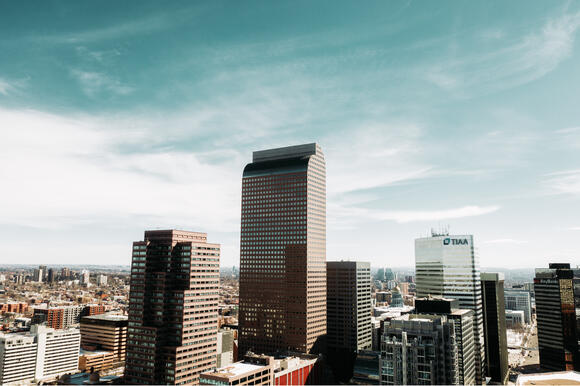 Welcome back to another Wednesday edition of the Denver Daily Round-Up. Congratulations on making it halfway through the workweek.

Today, the skies in Denver will be cloudy for the most part with temperatures reaching just below 60, an apartment fire in Wheat Ridge forced residents to evacuate, Aurora police responded to a car that crashed into a home and Denver Police are looking into circumstances involving anti-Semitic flyers posted in uptown Denver.

1. Denver Weather: Cloudy Wednesday in the city followed by snowy afternoon in the mountains 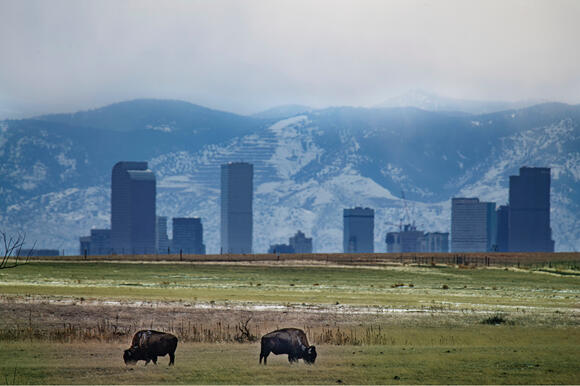 The National Weather Service in Boulder reports that the Mile High City will see increasing clouds around 9 a.m., with mostly cloudy conditions expected to roll in at 10 a.m. The forecast high for Wednesday is near 57, with south southwest wind will reach speeds of 5 to 8 mph and will become north northeast in the afternoon.

Later this evening, it will be partly cloudy in Denver, with a forecast low around 32 and south southwest winds of 6 to 8 mph. 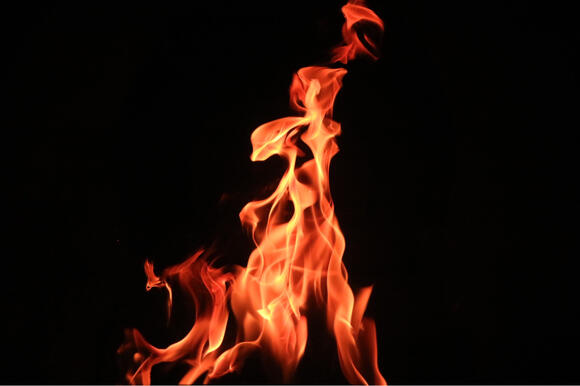 West Metro Fire Rescue (WMFR) is reporting that residents of a Wheat Ridge apartment building were forced to evacuate early Wednesday morning after a basement fire broke out.

Both WMFR and Arvada Fire Rescue (AFR) responded to the apartment building, located in the 4600 block of Otis Street in Wheat Ridge, just west of Lake Rhonda, according to 9News. Heavy black smoke was observed in the area of the fire by fire crews when they arrived on the scene, according to WMFR.

3. Driver, 2 passengers hurt after car crashes into home in Aurora; no one in home injured 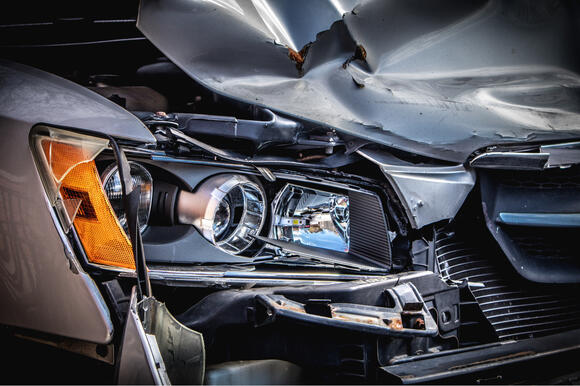 Officers from Aurora Police Department responded to a car crash early Wednesday morning that took place in a home.

CBS Denver reports that a vehicle had crashed and rolled into a home in the 700 block of Havana Street, according to Aurora PD. First responders helped get a driver and two passengers that were trapped inside the vehicle out and taken to the hospital to treat injuries. 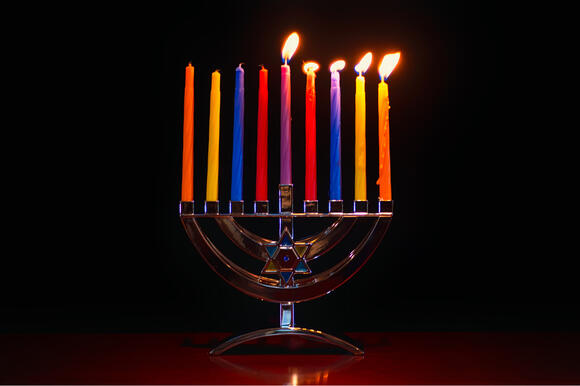 Denver Police have stated they are looking into circumstances of anti-Semitic fliers posted throughout Denver's uptown neighborhood just days after the beginning of Hanukkah.

The fliers were discovered by a resident on light poles and fencing off East 18th Avenue on Dec. 2, according to Denver7. Named on the fliers is an anti-Semitic group whose anti-Semites and white supremacists members are thought to be the distributors.