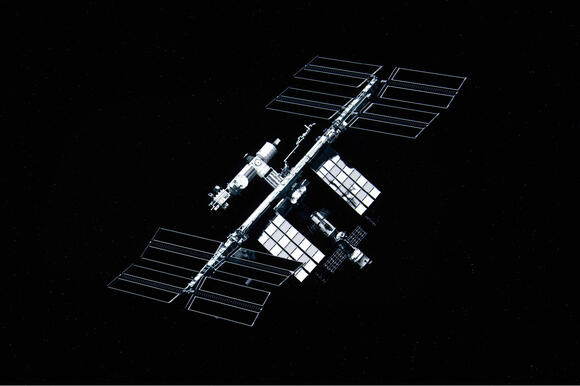 Welcome back to yet another Friday edition of the Denver Daily Round-Up. The weekend is just hours away, and there is much that has taken place since Thursday.

Today, a local nonprofit is hosting a fundraiser to support mothers in Colorado that will give birth in January, a Colorado-based space company is set to help with building the next space station, the Denver Coliseum is closing its emergency homeless shelter and the 33rd edition of the KBCO Studio C CD is set to release Saturday. 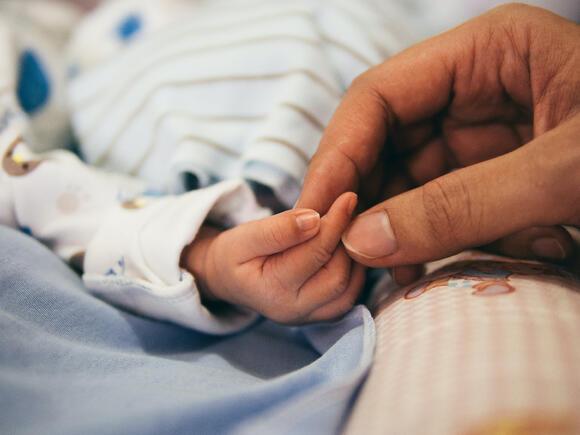 Colorado nonprofit YANA M2M (You Are Not Alone, Mom 2 Mom) is teaming up with a local hospital to support mothers after they give birth.

YANA's new program, called Strong Mamas Thriving Babies, is aimed at identifying mothers who give birth in January intending to set them up with each other through in-person and virtual meetings to discuss postpartum mental health, according to Denver7. YANA will host a fundraising gala, The Strong Mamas Thriving Babies gala, Friday from 6:30 p.m. to 8:30 p.m. at the Village Workspace in Centennial.

2. Colorado space company will help build the next space station 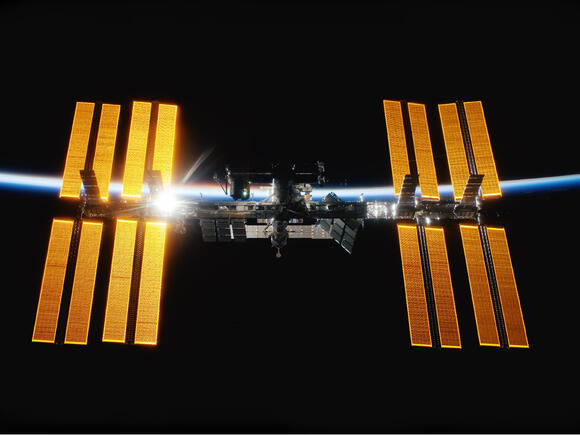 Broomfield-based space company, Sierra Space, was selected Thursday by NASA to aid in building the next space station.

CBS Denver reports that the International Space Station, launched in 1998 is close to its final days and NASA has been planning a replacement, with Jeff Bezos' Blue Origin and Colorado's Sierra Space partnering to build Orbital Reef. The new space station will be built in low-Earth orbit and will have space for research, industrial and commercial space in addition to habitats for astronauts, accommodation for equipment and logistical operations. 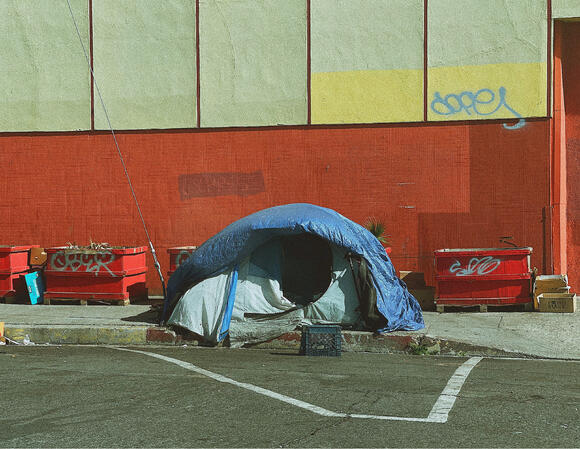 After serving people for more than 19 months, the Denver Coliseum is shutting down its homeless shelter.

The Denver Coliseum was created as an emergency shelter by Denver and Denver county as a result of the COVID-19 pandemic, providing shelter for more than 3,000 people and serving a total of 492,199 meals, as per FOX31 Denver. Access to food, rest, medical care, internet, laundry and more were offered at the shelter.

4. Get your KBCO Studio C CD this weekend before they're gone 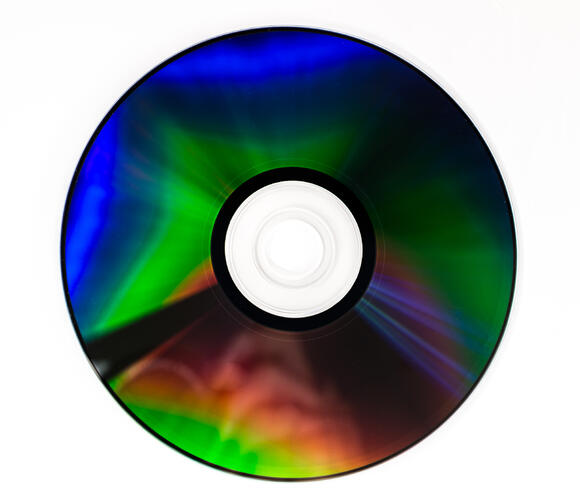 The 33rd edition of the KBCO Studio C CD will be released Saturday, and many people are expected to line up for the release after a year of less live music due to COVID-19.

The CD contains 17 tracks from a multitude of performers ranging from The Black Pumas and Lisa Loeb to the Wallflowers, Lord Huron and more, with six songs having been recorded live in the summer. All of the proceeds from the $12 CDs will go to charities such as the Food Bank of the Rockies and the Boulder County AIDS Project, according to 9News.