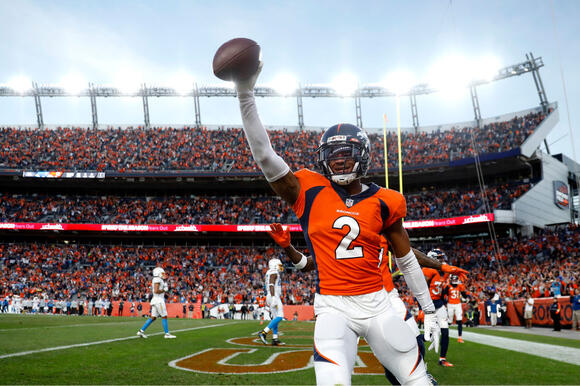 Pat Surtain II #2 of the Denver Broncos celebrates after getting an interception in the fourth quarter against the Los Angeles Chargers.(Justin Edmonds/Getty Images)

Welcome back to another Wednesday edition of the Denver Daily Round-Up. Congratulations on making it to the twelfth month of 2021.

The skies in Denver began partly cloudy early Wednesday morning and were followed by sunny conditions around 9:00 a.m. The forecast high for this Wednesday is a warm 72°F with a forecast low of 40°F.

Today, sources told ESPN that Denver Nuggets' guards Bones Hyland and Austin Rivers have entered the league's health and safety protocols, December in Denver starts with nearly record heat, the NFL announced that Denver Broncos' rookie cornerback Pat Surtain II has been named the AFC Defensive Player of the Week and the Mile High City is advancing toward renewable energy for the city with a $26 million solar panel contract. 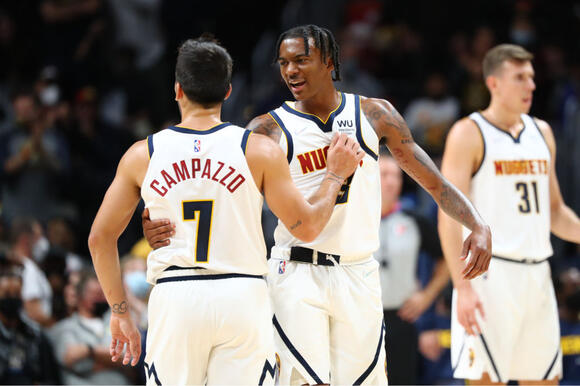 Nah'Shon Hyland #3 of the Denver Nuggets reacts with Facundo Campazzo #7 during the fourth quarter against the Minnesota Timberwolves.(C. Morgan Engel/Getty Images)

ESPN reports that both Hyland and Rivers will be away from the rest of the team for at least 10 days and would miss no less than six games if they test positive for COVID-19. This would be a tough loss for the Nuggets considering they are still without guard Jamal Murray due to a knee injury and have recently lost P.J. Dozier to a knee injury and Michael Porter Jr. to a back injury for the rest of the year. 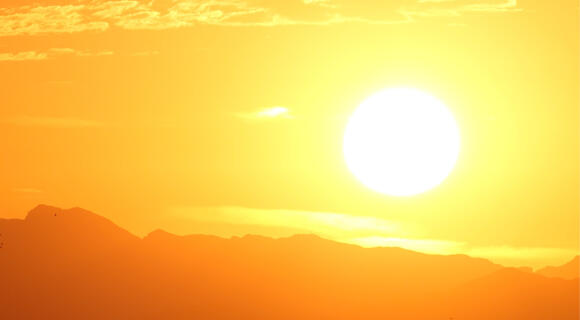 December in Denver has started warmer than November ended as temperatures are set to reach the lower 70s Wednesday and Thursday, with no notable change in the weather pattern until early next week.

This November ended up being the third warmest on record in Denver, having an average temperate of 46.3 degrees, with November 1949 and 1999 being the only warmer Novembers, according to CBS Denver. The official morning temperature on Wednesday was 39 degrees as opposed to Denver normally starting December with morning temperatures in the low 20s. 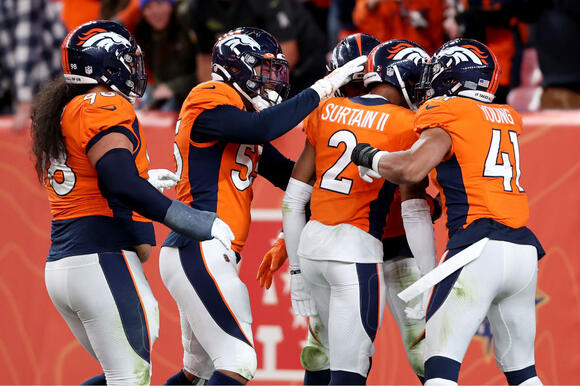 Pat Surtain II #2 of the Denver Broncos celebrates with teammates after scoring a touchdown in the fourth quarter.(Matthew Stockman/Getty Images)

The NFL announced Wednesday that Denver Broncos rookie cornerback Pat Surtain has been named AFC Defensive Player of the Week after achieving two interceptions and five tackles in the Bronco's 28-13 win against the Los Angeles Chargers Sunday.

Broncos Wire reports that Surtain is the first Broncos rookie to ever record multiple interceptions including a pick-six in one game. Surtain has additionally been nominated for the Rookie of the Week award and may even be a good candidate for Defensive Rookie of the Year towards the end of the season. 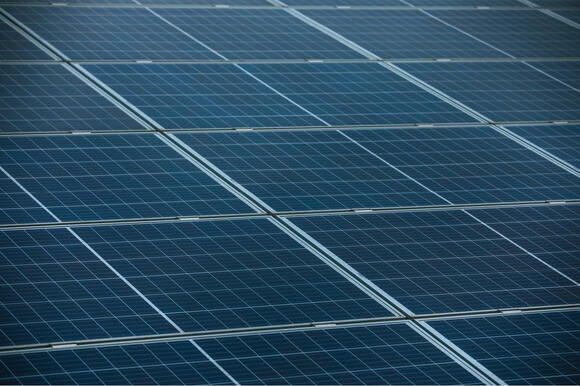 Denver City Council is pushing on with a $26 million contract intended to construct more than a dozen solar projects city-wide.

The solar projects will be situated in several of the Mile High City's parks and recreation centers in addition to a high school campus. Denver's Office of Climate Action, Sustainability and Resiliency (CASR) has a goal of shifting the city to 100% renewable electricity by 2030, according to FOX31 Denver.