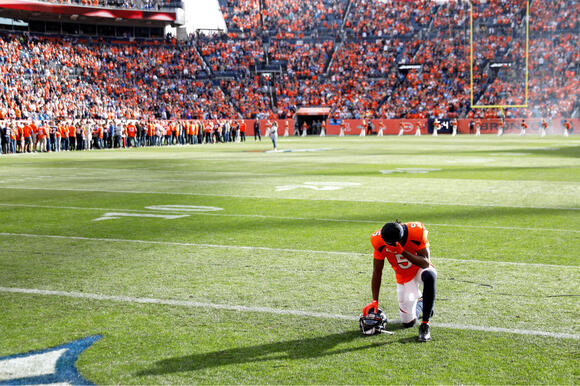 Teddy Bridgewater #5 of the Denver Broncos reacts in the endzone before the game against the Los Angeles Chargers.(Justin Edmonds/Getty Images)

Hopefully the weekend was enjoyable for all, especially after the Denver Broncos (6-5) shut out the Los Angeles Chargers (6-5) for a 28-13 win at home.

The sun is shining brightly over Denver today, with sunny conditions expected to continue all day. The forecast high for Denver this Monday is 70°F and the forecast low is 41°F.

Today, the Denver Broncos managed to stay alive this season after defeating the Los Angeles Chargers Sunday, President Joe Biden's travel ban from African countries begins, Denver's no snow November will shift to a dry December this week and a handful of bars and restaurants in the Mile High City are requiring proof of vaccine following Denver's latest mask mandate.

1. Kiszla: How do you like him now? On one good leg, Teddy Bridgewater redeems himself as QB too tough to quit. 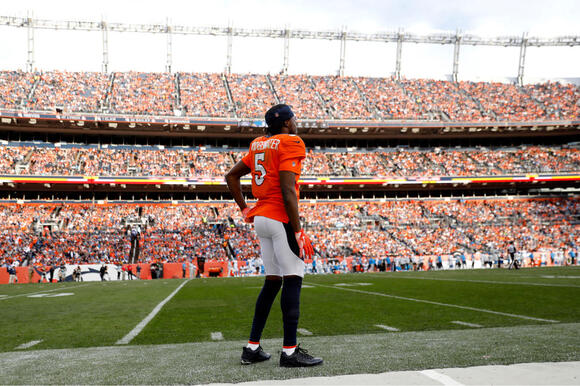 Teddy Bridgewater #5 of the Denver Broncos watches from the sidelines while injured in the second quarter against the Los Angeles Chargers.(Justin Edmonds/Getty Images)

The Denver Broncos beat the Los Angeles Charges 28-13 Sunday at Empower Field at Mile High with quarterback Teddy Bridgewater suffering a shin injury, winning possibly one of the most important games of the season.

Bridgewater's shin injury sent him to the bench early in the match-up, leaving him standing alone on the sideline near the 25-yard line for a majority of the first two quarters, uncertain if he would return to play. The Denver Post reports that Bridgewater attempted diving into his psyche, reassuring himself that he could get out there and play.

2. Travel restricted from South Africa, several other countries due to omicron variant of COVID-19 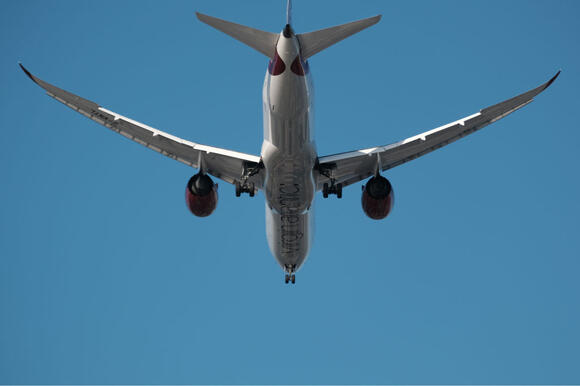 Travel to the U.S. from a multitude of countries in the southern region of Africa has been banned starting Monday after the new omicron variant of COVID-19 was recently discovered.

The new travel ban comes after a busy holiday travel weekend, and it is only a matter of time until the new variant reaches the Centennial State, according to Fox31 Denver. Countries that President Joe Biden has suspended entry into the United States are as follows: 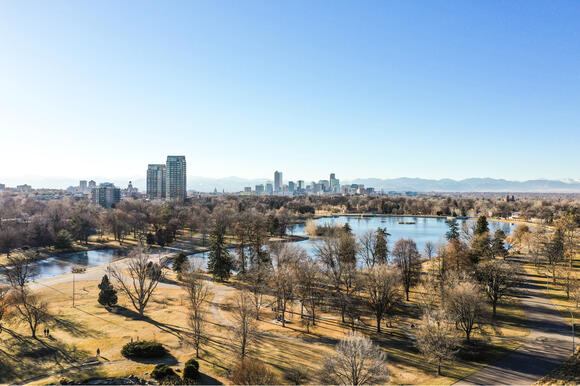 Denver's warmest and driest November will change to a warm and dry beginning to December this week, per CBS Denver.

Monday's forecast high of 71 degrees in Denver kicks off a week of high temperatures this week, being nearly 25 degrees warmer than the average for the end of November and just 5 degrees warmer than Sunday. Thus far, November is averaging roughly 6 degrees above normal and is on track to tie for third for the warmest November to date. 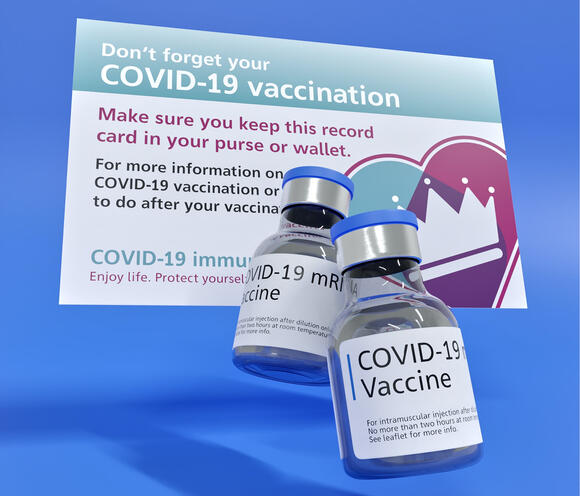 Denver's indoor mask mandate that began Nov. 24 and runs through January 3, 2022, gave Denver bars and restaurants the choice of mandating guests to wear masks when not eating or drinking or to require guests to show proof of vaccination before entering.

Businesses that opted into requiring proof of vaccine also have to verify that a total of 95 percent of their staff are fully vaccinated, according to Westword. While a majority of local businesses have chosen to enforce masks, more bars and restaurants such as Blake Street Tavern, Spuntino and Bear Creek Distillery to name just a few have announced that vaccine cards are required to dine and drink.