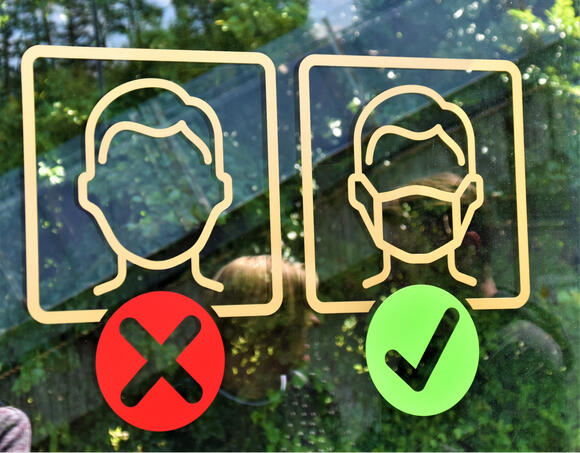 (DENVER, Colo.) Greetings, good morning, happy hump day and welcome back to yet another Wednesday edition of the Denver Daily Round-Up.

Congratulations on making it halfway through with the second to last week of November and Thanksgiving is just hours away. Hopefully, you find time to surround yourself with loved ones.

The skies in Denver today are mostly cloudy, with rainy conditions that came around 10:00 a.m. The forecast high for this Wednesday is a chilly 55°F and the forecast low is just below freezing at 30°F.

Today, some Republican members of the Aurora city council are threatening to ignore Denver and the surrounding counties new mask mandate, Denver's first measurable snowfall of the season could be weeks away, the former air traffic control tower that was once home to Punch Bowl Social has sold and the Denver Nuggets are reportedly worried that P.J. Dozier may have torn his ACL in loss to the Portland Trailblazers Tuesday evening.

Without wasting any more time, let's take a closer look at just a few of the most important and local happenings that took place in and around the metro Denver area for this Wednesday that you need to know: 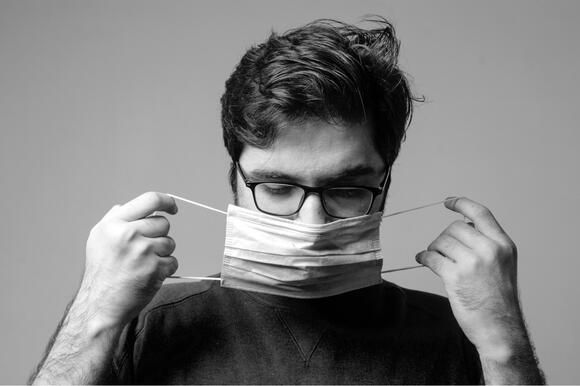 The Mile High City has joined Aurora and other neighboring counties Wednesday in enforcing a mask mandate within public places, which is a move that state officials declared on Tuesday was required to stop the collapse of the area's hospital system during a surge in COVID-19 cases.

Everyone ages two and older are required to wear masks in indoor public places in Aurora, Denver and a majority of the surrounding region starting Wednesday, according to Sentinel Colorado. Nonetheless, some Republican members of the Aurora city council requested on Tuesday that the city manager disregard the order.

2. Denver weather: it could be weeks before measurable snow reaches the metro area

Many of the Centennial State's mountains received no less than a couple inches of snow Wednesday morning, however, nearly all the snow falling in the state will once again not reach the metro area.

It has been 217 days since the Mile High City has had measurable snow, marking the longest stretch of no snow since 1889, according to CBS Denver. As of Wednesday, Denver is 10.8 inches below normal for the season, with the last time it had snowed being April 21st. 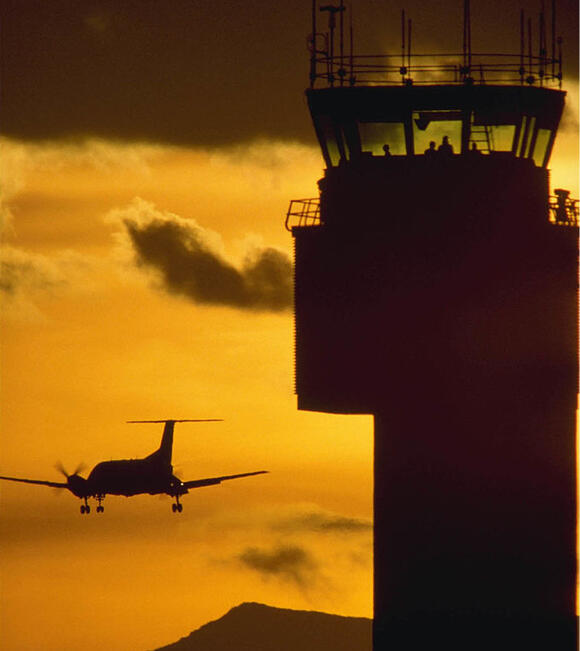 A Commercial Airliner Comes In For A Landing Past The Airport Control Tower In Denver, Co.(Photo By Getty Images)

The Denver Post reports that the air traffic control tower, located at 3120 N. Uinta St in Denver, was once home to Punch Bowl Social for three years, a Denver-based bar and restaurant with bowling and arcade games that opened in a part of the building in 2017 and closed in March of 2020 when the COVID-19 pandemic hit. The airport was replaced by Denver International Airport in 1995. 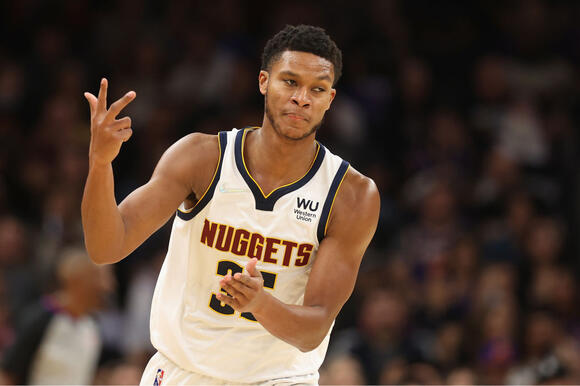 P.J. Dozier #35 of the Denver Nuggets reacts after a three-point shot against the Phoenix Suns.(Christian Petersen/Getty Images)

ESPN's Adrian Wojnarowski has reported that the Nuggets are worried that Dozier might have torn his ACL, which would indefinitely end his season after 18 games, leaving the Nuggets in need of healthy platers. Dozier's knee injury came during an attempt at a layup with less than a minute left in the first quarter, trying to reach over Cody Zeller for a basket but was denied and fell awkwardly on his way down.