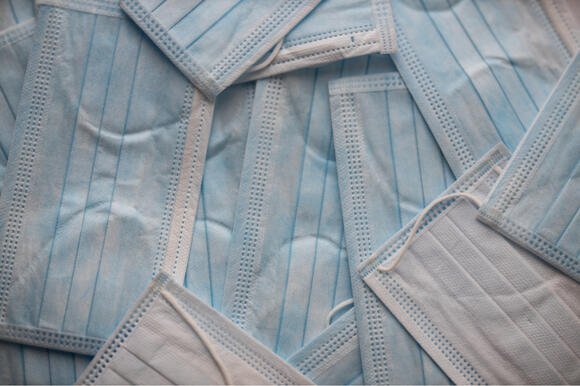 (DENVER, Colo.) Good morning and welcome back to another Tuesday edition of the Denver Daily-Round Up.

Today, three Metro Denver counties boards of health vote to require masks to be worn in indoor public spaces, two council members from Denver and Aurora announce a joint gun buyback program, Colorado officials announce all I-25 lanes at the south gap project will open before Christmas and the Denver Police Department provides tips for keeping property safe when traveling for the holidays.

Without further ado, let's take a deeper dive into some of the most notable and local stories in and around the Metro Denver area for this Tuesday that you should know about: 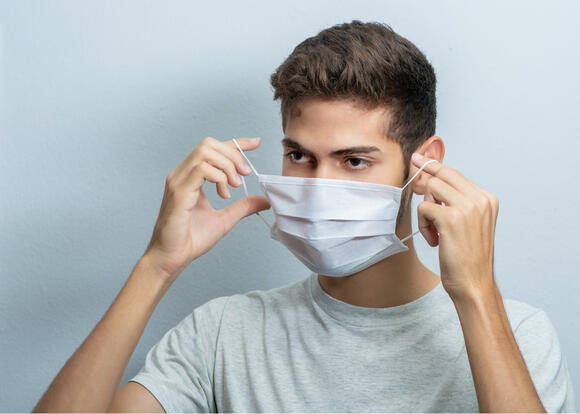 The boards of health for Jefferson, Adams and Arapahoe counties voted Monday to make it mandatory for adults and most children to wear masks once again in indoor public spaces in an attempt to stop current COVID-19 trends.

The orders require masks to be worn in indoor public spaces from retail stores and restaurants to gyms starting Wednesday, with businesses having the option to seek exemptions so long as they require their employees and customers to be vaccinated against the virus, according to The Denver Post. 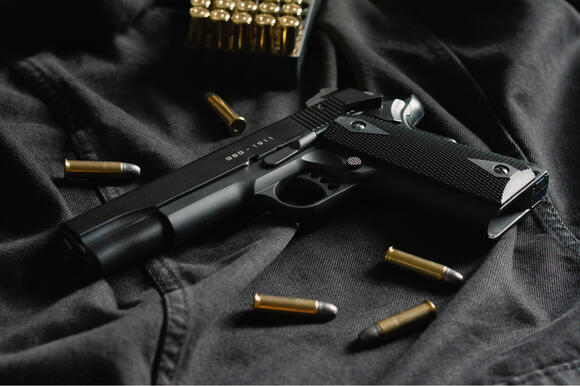 Two city council members from Denver and Aurora have declared a joint gun buyback program to aid in the reduction of incidents involving gun violence in Metro-area cities.

Fox 31 is reporting that Colorado Springs-based non-profit RAWtools is set to partner with Denver and Aurora to host drive-thru gun buyback events. Furthermore, trained volunteers will destroy firearms recovered from buyback events to ATF standards and then convert them into garden tools and jewelry.

The program will be launched in March of next year.

3. All I-25 lanes at south gap project set to open soon, improve travel between Denver and Colorado Springs 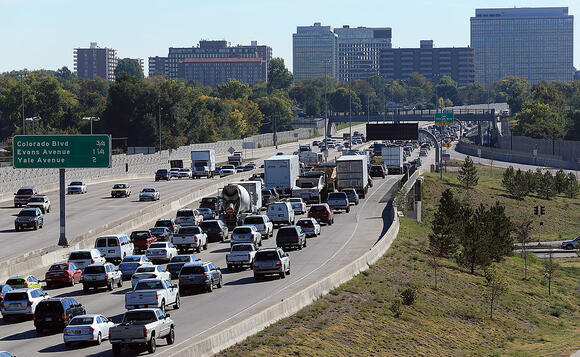 Traffic drives on the segement of Interstate 25 near the venue for the first presidential debate on October 2, 2012 in Denver, Colorado.(Doug Pensinger/Getty Images)

All lanes in both south and north directions of the South Gap Project on Interstate 25 are expected to open roughly a year ahead of schedule, providing much-needed relief to commuters and drivers taking the interstate between Denver and Colorado Springs.

Gov. Jared Polis, Colorado Sen. Michael Bennet, Sen. John Hickenlooper and additional state leaders announced on Monday that the project will be completed by mid-December, according to CBS Denver. Originally set to be completed by November 2022, construction on the nearly $419 million project initially began in September 2018 to ease congestion and lessen crashes throughout the narrow and populated stretch of the highway.

4. Possible casing caught on camera: Tips to keep your property safe while traveling for the holidays 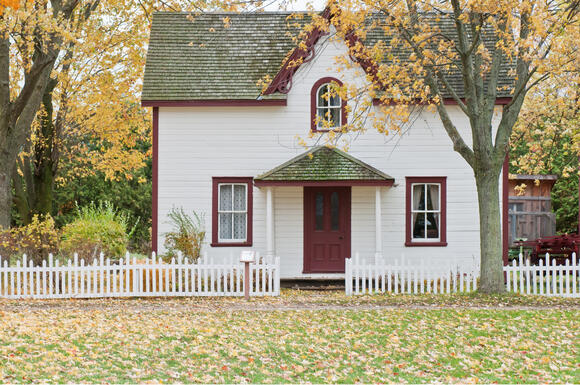 A family living in the Lincoln Park neighborhood observed two people from their home surveillance cameras open their front gate, walk onto their property, kick the backyard fence down and peer into the windows of their home, Fox31 reports.

Michael Van Den Bosch stated that they were home when a man and woman looked into their home, and while there was nothing outside their property to be stolen, he believes that the pair were planning a possible break-in.

Van Den Bosch confronted the two people and phoned the Denver Police Department who are encouraging people to not share on social media that they are out of town, suspend mail, newspaper and packages and set timers on lights and TVs to make it appear that someone is home to keep homes safe when traveling for the holidays.