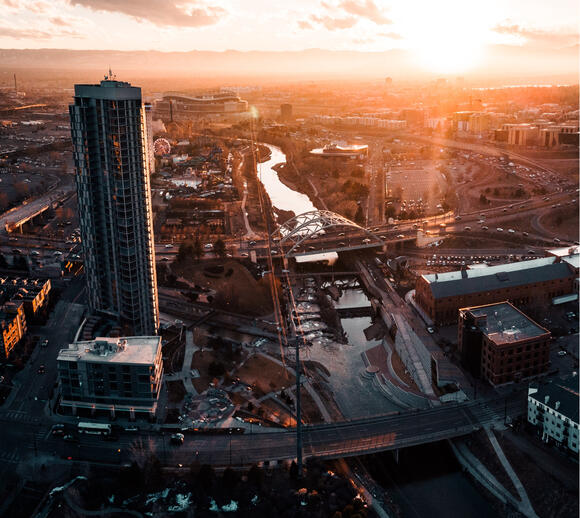 (DENVER, Colo.) Good morning and happy Monday to you and yours Denverites!

Let's make this week better than the last! Welcome back to another Monday edition of the Denver Daily-Round Up.

The sun is shining brightly over the Mile High City today, with sunny conditions expected to continue all day, so be sure to go out and enjoy some rays. The forecast high for Monday is 66°F with a forecast low of 32°F.

Today, Denver's first snowfall is unlikely to take place soon after breaking the record for the latest first snow ever recorded, a luxury real estate brokerage that got its fame from reality TV opens a Denver franchise, Downtown Denver gets a new free rideshare service and a Westminster food bank will close its doors a week before Christmas.

The following are just a few of the most important and local stories in and around the Mile High City for this Friday that you need to know:

1. Denver weather: after breaking the record for latest first snow, could it really snow this week? 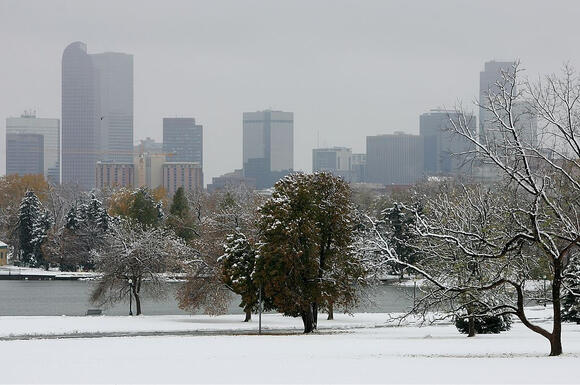 Denver broke the record for the latest first snow ever recorded Sunday evening as no snow fell and while a winter storm is headed for the state later this week, it is very unlikely that the city will get any accumulating snowfall.

CBS Denver reports that this year is assured to top the list of the latest first snow ever recorded despite the first accumulation this season being unknown, with the previous record being November 21, 1934. Denver has also landed fifth on the list of longest days without snow from spring to fall, as only four years 1880s have had longer streaks. 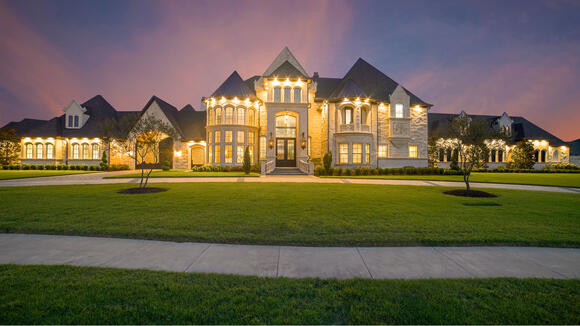 The Mile High City is now home to a luxury real estate brokerage franchise that received its fame from reality TV shows "The Real Housewives of Beverly Hills" and "Million Dollar Listing".

The Agency's new office will be located in Cherry Creek and will be managed by Denver-area luxury real estate agents Kacey Bingham and Jared Blank who both have ten years of experience, as per Denver Business Journal. Denver is The Agency's 25th franchise, with additional locations in Aspen, Vancouver, Boston and Las Vegas to name a few. 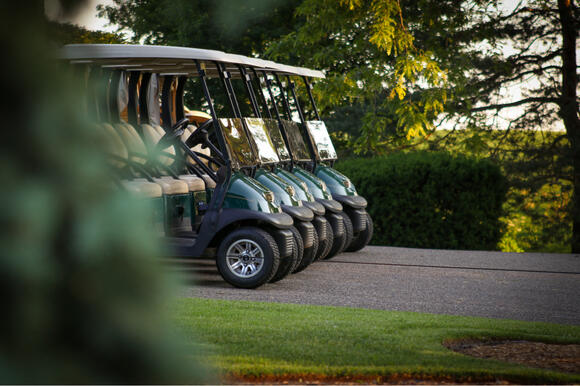 A new environmentally friendly and free rideshare service has made its way to the Mile High City.

Black and lesbian co-owners Rhonda and Murjani Harris have brought GEST Carts Denver to the city to provide a free service accessible for anyone. Operating entirely off of the revenue generated from advertising, GEST (Green, Easy and Safe Transportation) involves beefed-up rechargeable golf carts that can reach speeds of 25 miles per hour, offering Denverites free rides anywhere within a two-mile area of downtown, according to 9News. 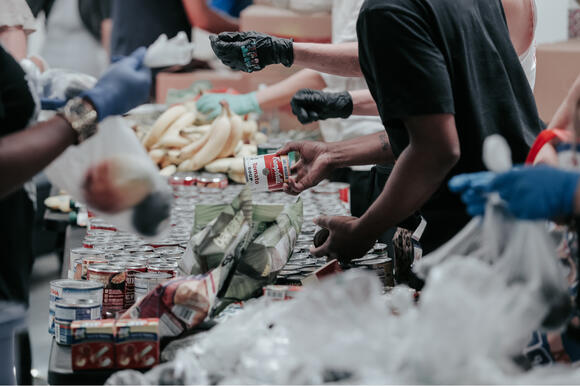 Local food bank, Annette Vigil of the Have A Heart Center, will close on Dec. 18 as a result of restructuring problems.

FOX31 Denver reports that the food banks' upcoming closure will negatively affect over 3,000 people a week before Christmas as nearly half a million Coloradans (one in nine being children) are facing hunger. The food bank, located at 3455 W. 72nd Ave. will take donations of nonperishable food from Dec. 11 through Dec. 18 from 8:00 a.m. to 10:00 a.m. to help as many families as possible.