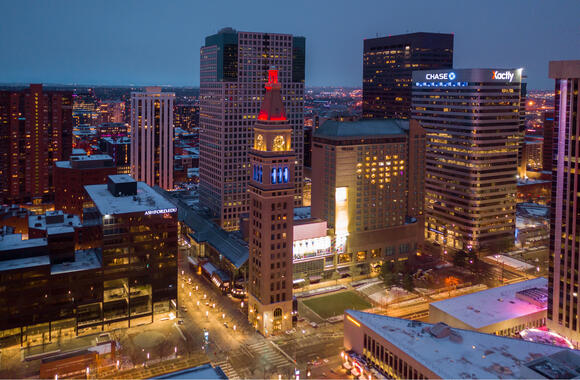 (DENVER, Colo.) Hello, good morning and welcome back to another Wednesday edition of the Denver Daily Round-Up.

Today, Casa Bonita partnered with acclaimed Denver Chef and Restaurateur Dana Rodriguez, Denver residents do not have access to data on how bad COVID is in their neighborhoods, The Denver Broncos are teaming up with Denver Rescue Mission to collect and distribute food for Thanksgiving and apprenticeship programs in the Centennial State are working to help grow the workforce and offer students paths to careers.

The following four stories are just a few of the most key and local happenings that took place in and around the Mile High City this Wednesday that you should know more about: 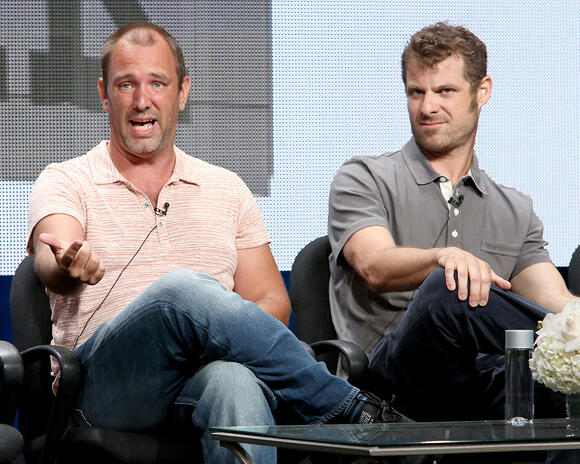 CBSDenver reports that Casa Bonita has been shut down for a year and a half and that Rodriguez has stated that some staff is still being paid. Rodriguez currently runs Work & Class and Super Mega Bien and is opening a new restaurant called Cantina Loca soon.

2. Why we don't know how bad COVID is in your Denver neighborhood 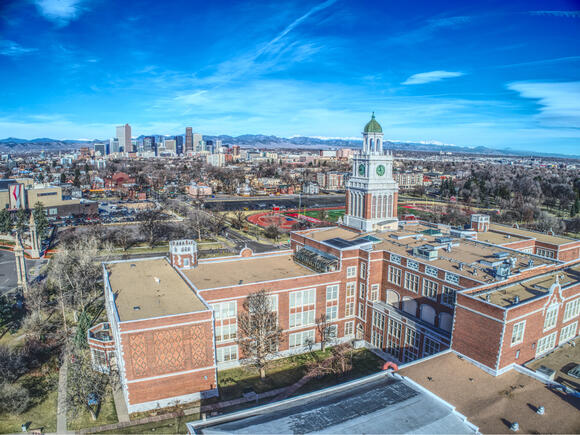 View of downtown Denver from above East High School.(Andrew Coop/Unsplash)

The Centennial State currently has the highest rates of COVID-19 nationwide which has led to hospital capacity issues, however, Denver residents only have a general idea about the situation in the city due to neighborhood-specific statistics being unavailable to the public for more than a month.

The Denver Department of Public Health and Environment developed a summary page early in the COVID-19 pandemic, with information regarding COVID-19 cases, hospitalizations, deaths and more for all 78 of Denver's neighborhoods, as reported by Westword. Westword claims that the page only displayed statistics about vaccinations in early October.

3. Broncos and Denver Rescue Mission team up to collect and distribute food for Thanksgiving 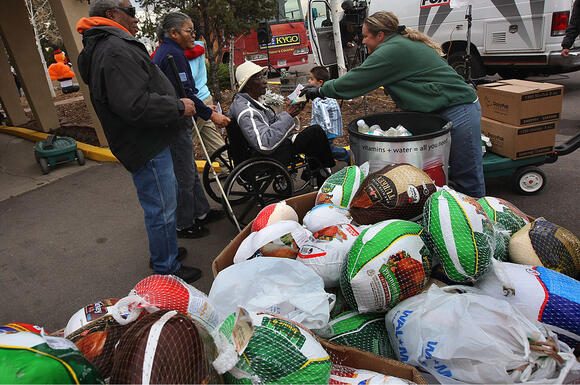 Denver Rescue Mission and the Denver Broncos are partnering to gather Thanksgiving turkeys and other food Saturday from 10:00 a.m. to 2:00 p.m. at UCHealth Training Center for families in need.

Over 2,400 turkeys have been donated over the last three years through this one-day collection site and this year, over 35 Broncos players have committed to donating more than 1,140 turkeys to the drive, according to the Denver Broncos. Furthermore, the Broncos will aid Denver Rescue Mission with their yearly Thanksgiving Banquet in a Box meal distribution at Empower Field at Mile High on Nov. 23. 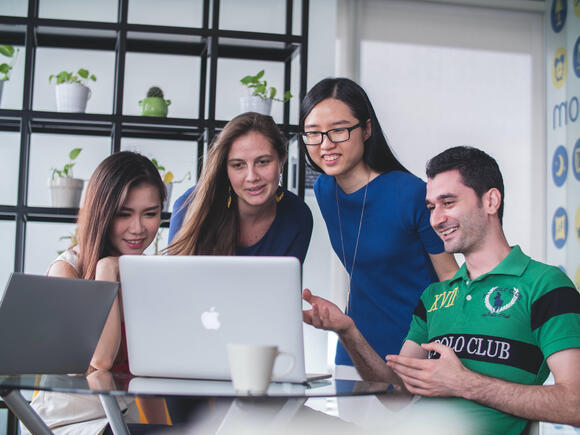 Apprenticeship programs in the Centennial State are working to help meet labor needs and offer students the opportunity to explore careers in the middle of a nationwide labor shortage.