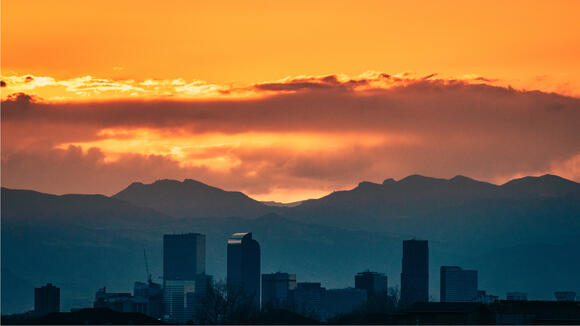 Welcome to another Tuesday edition of the Denver Daily Round-Up.

Today, Denver could possibly break an 87-year-old record for the latest first snow, a majority of the state is under a Red Flag Warning for high fire danger, the Denver Nuggets take a loss to the Dallas Mavericks and TSA is hosting a hiring event for Transportation Security Officers at Denver International Airport.

Without wasting any time, here is a closer look at just a few of the most important and local stories that took place in and around the Mile High City this Tuesday that you should be aware of: 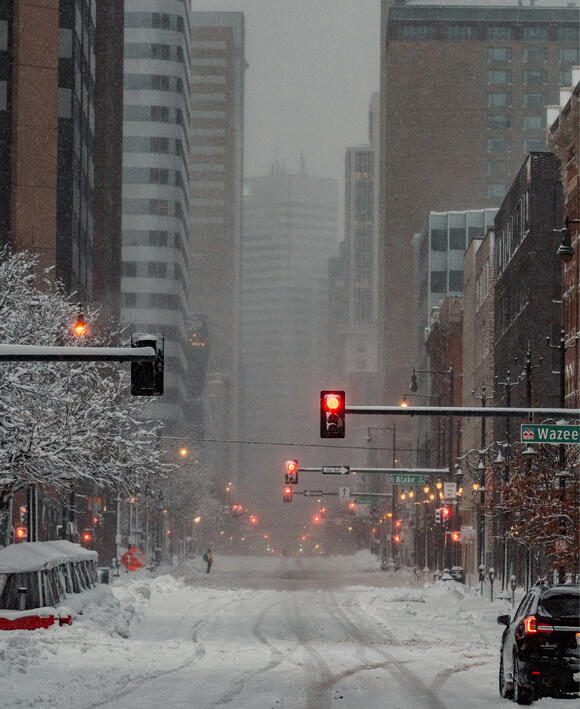 The Mile High City is getting closer to setting a new record for the latest first snowfall with November being halfway over.

Denver's latest first snow happened on Nov. 21 in 1934, according to OutThere Colorado. The National Weather Service and OpenSnow are forecasting low chances for snowfall in the next week, with none in Denver. 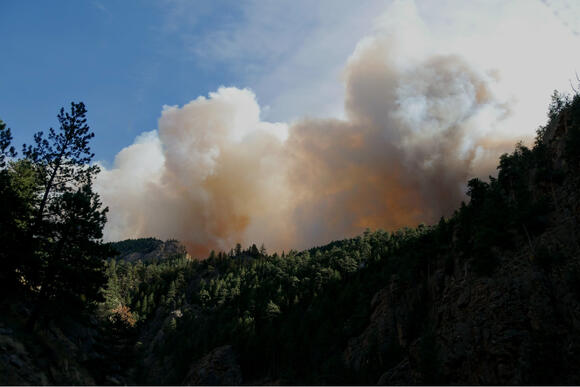 A majority of Colorado municipalities from Estes Park and Denver to Colorado Springs is under a Red Flag Warning for high fire danger Tuesday until 5:00 p.m., 9News reports.

Currently, the Kruger Rock Fire near Estes Park has resulted in evacuations and may spread as the day goes on as strong winds may exceed 50 mph Tuesday afternoon and evening in the area where the Kruger Rock Fire is burning in addition to areas along the foothills. Strong downsloping winds are keeping the Centennial State dry, warm and windy.

3. Recap: Denver Nuggets fall to the Dallas Mavericks on the road 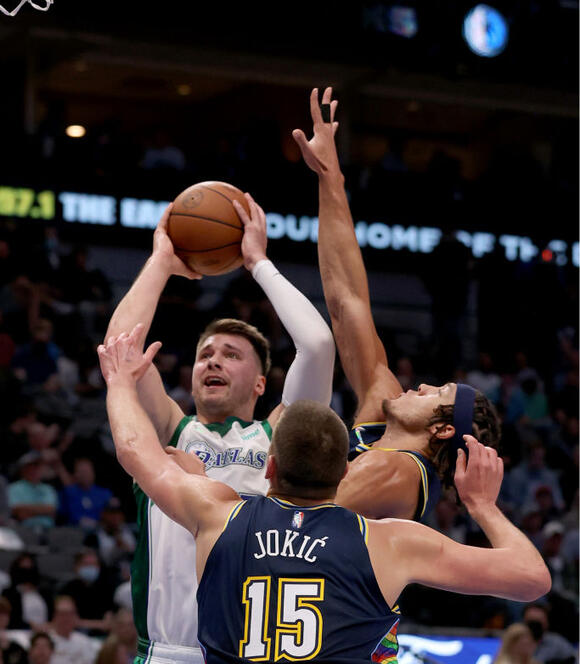 Luka Doncic #77 of the Dallas Mavericks shoots the ball against Nikola Jokic #15 and Aaron Gordon #5 of the Denver Nuggets.(Tom Pennington/Getty Images)

Denver Stiffs is reporting that both teams scored a combined 32 points in the initial six minutes of the matchup, with Nikola Jokić and Luka Doncic trading buckets for the first nine minutes. At the start of the second quarter, Denver gave up an early run and eventually achieved a 42-41 lead with help from Monte Morris.

4. TSA looking for Coloradans during hiring event at DIA 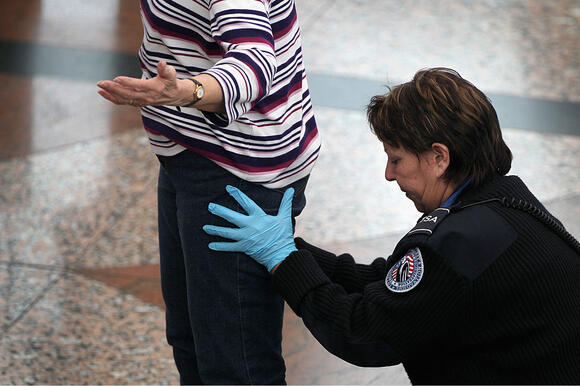 A traveler undergoes an enhanced pat down by a Transportation Security Administration agent at the Denver International Airport.(John Moore/Getty Images)

The search for Coloradans to work as TSO's comes after an increased demand at security checkpoints, according to Fox31. The starting positions are paying $21.72 an hour in addition to a $1,000 new hire bonus upon starting.