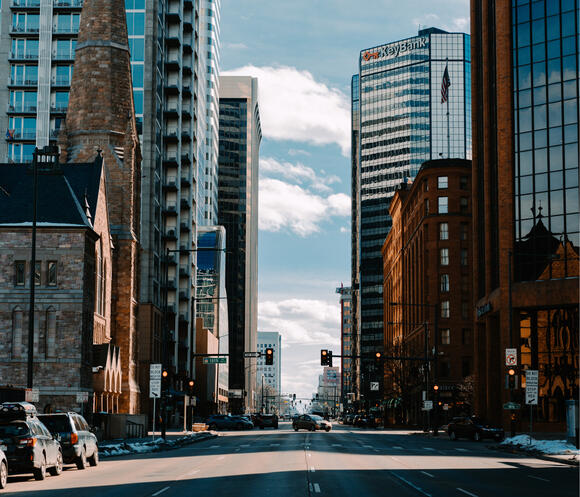 (DENVER, Colo.) Hello, welcome and top of the workweek to you and yours Denver.

Hopefully, the weekend was pleasant for everyone in the Mile High City, even though the Denver Broncos (5-5) fell 30-13 to the Philadelphia Eagles (4-6) on Sunday. The skies over Denver are partly cloudy and will remain so throughout the day, with a forecast high of 74°F and a forecast low of 52°F.

The following four stories are just a few of some of the most notable and local stories that took place in and around Denver for this Monday that you should know more about: 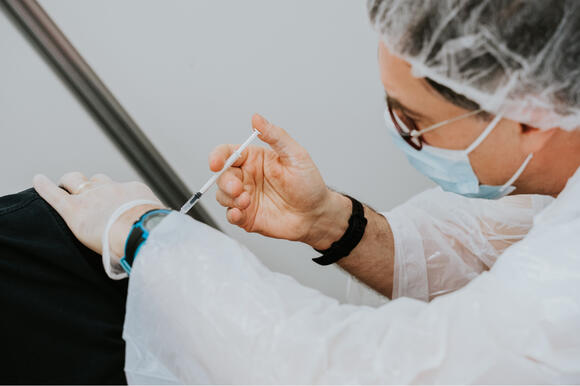 The Colorado Department of Public Health and Environment issued a new public health order Sunday that goes into effect Friday, requiring all vaccinations at all public, indoor and unedited events with 500 or more people in the Denver metro area.

According to CBS Denver, the order will apply to counties including Adams, Arapahoe, Boulder, Broomfield, Denver and Jefferson. Colorado has stated that the goal of the new health order is to prevent the spread of COVID-19 amid rising COVID-19 numbers and data. 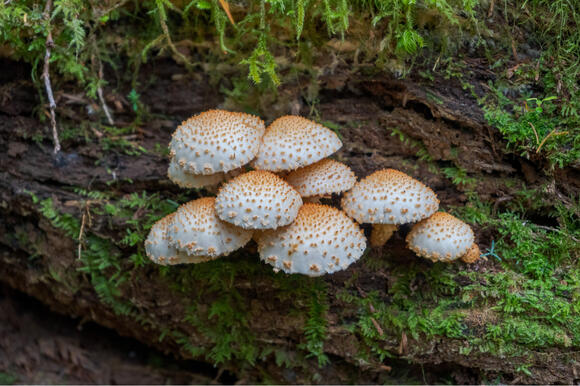 The panel, created following the decriminalization of mushrooms in the Mile High City in 2019, is recommending that nearly 4,000 Denver public safety personnel including the STAR team, firefighters and police to learn how to recognize signs of the psilocybin effect and help out in situations where people might be in distress as a result of the drug. Additionally, the panel has also urged that decriminalizing psilocybin laws that will prevent the sharing of the drug. 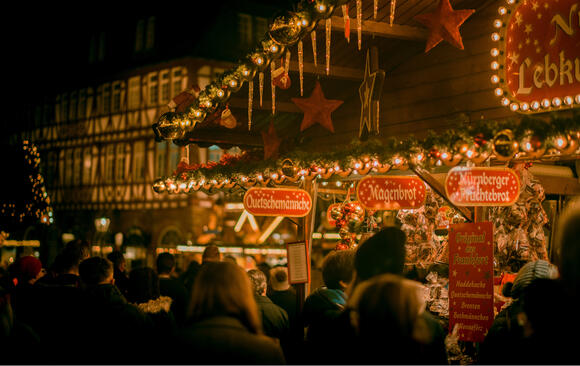 A beautiful gingerbread booth at the Frankfurt City Christmas Market in Germany.(cmophoto.net/Unsplash)

The Denver Gazette is reporting that the market infuses German and European holiday traditions with over 35 local and international small business vendors and live German entertainment such as polka music, traditional dances, holiday hymns and much more. There will be an opening celebration Saturday at 4:00 p.m. at the Greek Amphitheater in Civic Center Park with a ceremonial tapping of the first keg of Prost Beir. 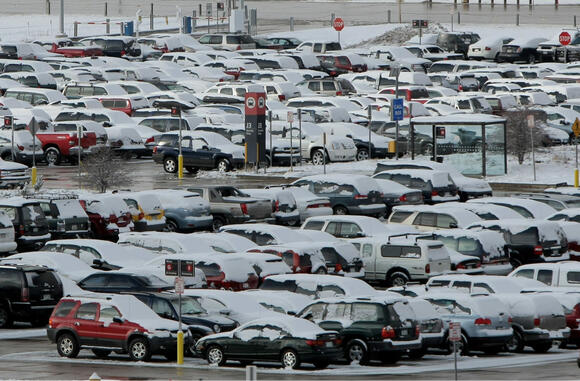 Cars in the parking lot are dusted with snow that fell overnight at the Denver International Airport on November 21, 2007 in Denver.(Doug Pensinger/Getty Images)

The lot, located at 75th Avenue and North Elk Street, will cost $8 per day and will stay open throughout the holiday season until Jan. 6. The Mt. Elbert shuttle lot will also open if the Pikes Peak lot reaches capacity, according to KOAA News 5 Southern Colorado.