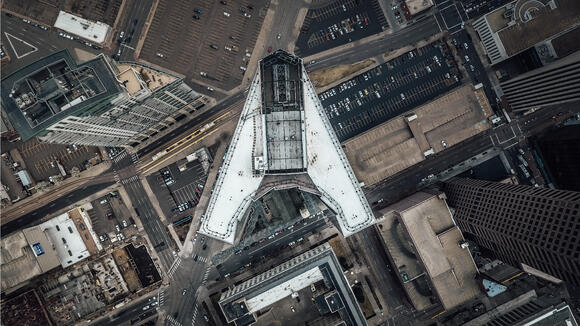 (DENVER, Colo.) Hello and welcome back to another Friday edition of the Denver Daily Round-Up.

The weekend is just hours away as the sun shines immensely over the city today, with sunny conditions expected to continue all day. The forecast high for Friday is 57°F with a forecast low of 28°F.

The following are just some of the most significant and local stories that happened in and around Denver for this Friday that you should be aware of: 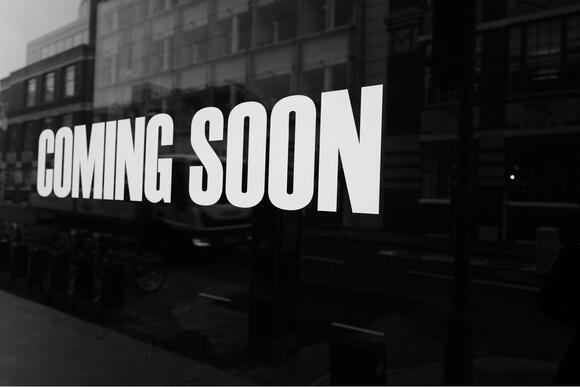 A new supper club serving pizza and drinks will soon come to the former location of Ernie's Bar & Pizza.

James Samara and business partner Brendan McManus purchased the building located at 2915 West 44th Avenue in October for $3.1 million from Larimer Associates, according to Westword. The building initially debuted as Ernie's Supper Club in the 1940s and later became 3 Sons Italian Restaurant in the 1980s only to be purchased by Larimer Associates in 2009 and reopening as Ernie's Bar & Pizza. 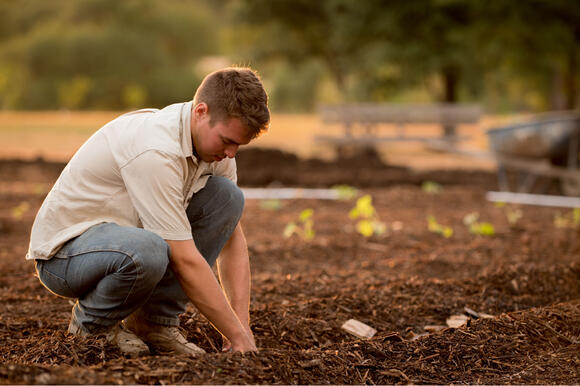 Denver7 reports that revised Agricultural Overtime Rules were published by the Colorado Department of Labor and Employment Division of Labor Standards and Statistics as part of the Colorado Overtime and Minimum Pay Standards Order. Feedback from farm owners who claimed they could not afford time-and-a-half on a 40-hour workweek helped influence the revision of the standards. 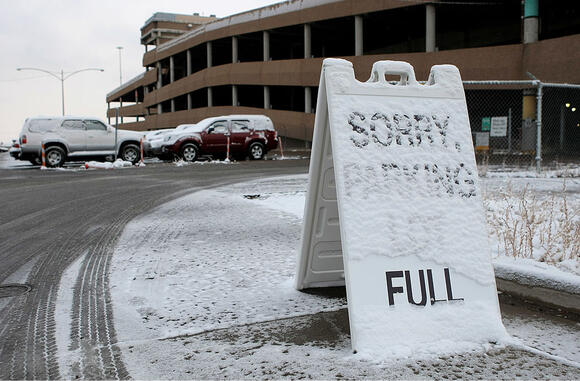 Passengers traveling from Denver International Airport that have experienced and complained regarding fewer parking options have been receiving refunds, as per a CBS4 Investigation.

The airport shut down a few lots in May of last year during the COVID-19 pandemic as a "cost-savings measure not a revenue-generating change", according to CBSDenver. CBS4 received letters, emails and complaints sent to the airport from a Colorado Open Records Act request that shows all of those who have complained to the airport recently have been given somewhat of a partial refund at least. 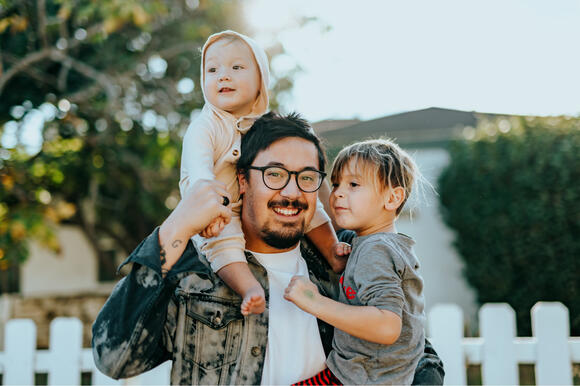 Denver's Central Park neighborhood may become home to an added 217 affordable housing units for average to low-income residents and multi-bedroom units for families between two projects that are poised to get funding from the city.

Denverite reports that Northeast Denver Housing Center Deputy Director Dominique Acevedo has stated that Central Park II Apartments and Central Park III Apartments will provide affordable housing to this area of the city. Acevedo also claimed that there could be more access to employment opportunities for potential future residents since Central Park is located in northeast Denver and is close to Denver International Airport and the Anschutz Medical Campus in Aurora.