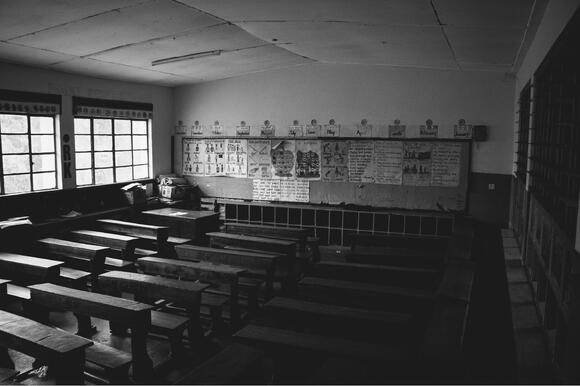 (DENVER, Colo.) Good morning, happy Thursday and welcome back to another Thursday edition of the Denver Daily Round-Up.

Make sure to grab a pair of sunglasses before heading to work today as sunny conditions are expected to continue all day. The forecast high for Thursday is 57°F with a forecast low of 40°F.

Today, Denver has announced trash pick-up days will change as a result of a shortage in drivers, the Nuggets claim a victory of the Pacers, the city is witnessing an increase in gang activity among young teenagers and some schools in the Denver area close and go remote due to shortages in staff.

Let's not waste any time and take a closer look into just a few of the most important and local stories that took place in and around Denver for this Thursday that you should know about:

1. New trash pick-up days for Denver due to driver shortage 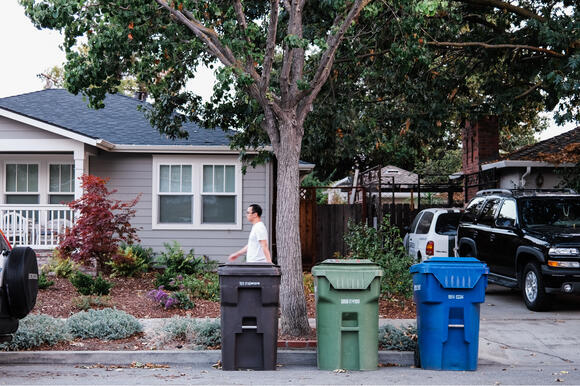 The Mile High City has declared that trash and recycling pick-up days will alter for 70% of its customers partly due to a shortage in drivers for trash trucks.

Currently, Denver needs nearly 30 drivers at a time when it typically has roughly 130 drivers to work all the routes, as per Fox31. A surge in trash throughout the COVID-19 pandemic can also be attributed to the new trash pick-up days, with Denver reporting picking up 19,000 tons of added trash from January to October this year as opposed to before the pandemic.

Pick-up days will switch to Monday through Thursday and Fridays will be utilized for complaints and catch-up. 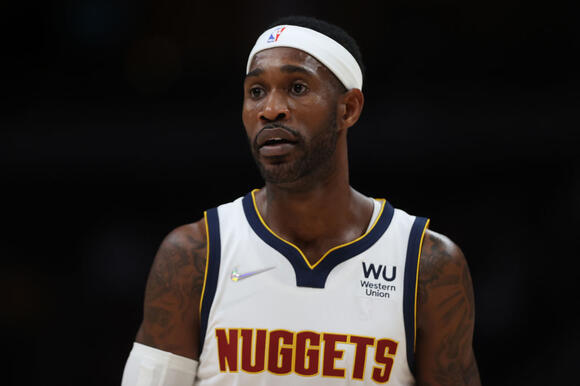 Will Barton #5 of the Denver Nuggets.(Matthew Stockman/Getty Images)

The Denver Nuggets closely beat the Indiana Pacers Wednesday evening at the Ball Arena in Denver, claiming their seventh win of the season.

With Nuggets superstars Nikola Jokić and Michael Porter Jr. sitting out of Wednesday's game, the team required sizable contributions from other players to gain the victory such as Will Barton who scored eight points in the first quarter to position a 10-6 lead, NBA.com reports. Denver's lead was extended to 30-22 at the start of the second quarter, with Rookie Bones Hyland working to drive the offense with four assists in his first nine minutes in the game. 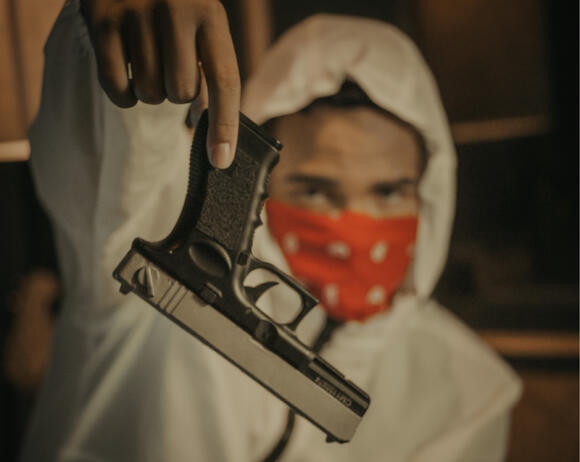 Denver Police are reporting that gang activity has risen in younger adolescents throughout the COVID-19 pandemic as the average age of new members is now between 13 and 14 years old.

9News reports that murders are now at historic levels this year, with 2020 being the deadliest year in the Mile High City in 30 years. The city's gang members became younger as school structure diminished in the height of the pandemic, however, DPD statistics believe that there is no link between that surge and the rise in homicides.

4. Some Denver-area schools close, go remote this week due to staff shortages 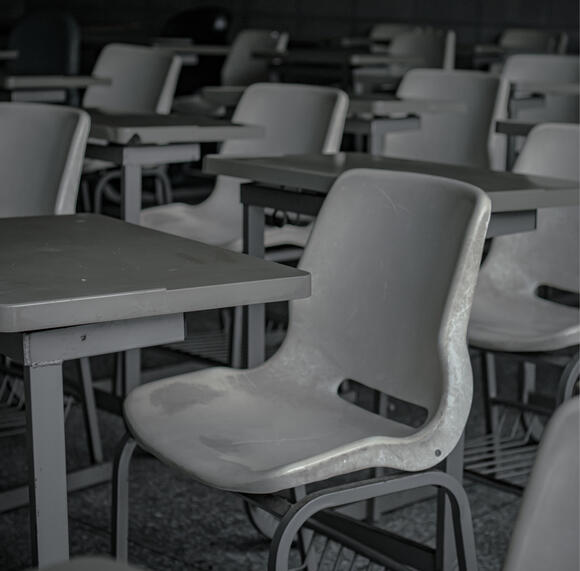 Schools in Adams 14, Boulder Valley and Adams 12 Five Star districts are closed Thursday for Veterans Day and will stay closed Friday as a result of not being able to find an adequate amount of substitute teachers and additional staff, as reported by The Denver Post.

A few schools in the Denver area have shifted to remote learning or canceled classes this week due to shortages among staff, according to The Colorado Sun. One Denver high school transitioned to remote learning Wednesday and cautioned that online classes may run through Nov. 19, with two additional Denver Public Schools sites will have remote classes Thursday and Friday.