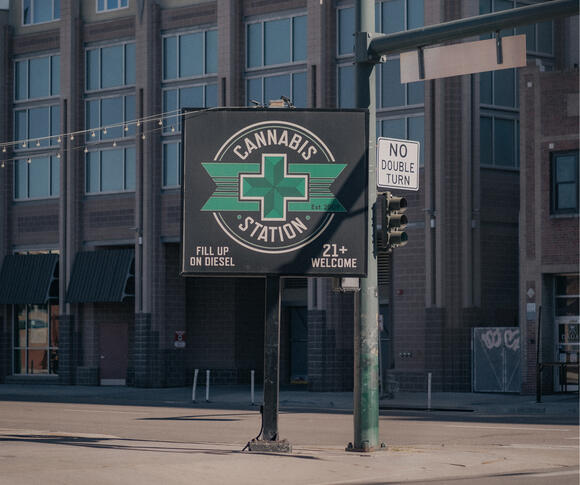 (DENVER, Colo.) Hello and welcome to another Wednesday edition of the Denver Daily Round-Up.

The skies over Denver were scattered with clouds early this morning, with sunny conditions having moved in around 9:00 a.m. The forecast high for Wednesday is 57°F with a forecast low of 37°F.

Today, Javonte Williams nominated for rookie of the week after a powerful performance in Sundays win over the Dallas Cowboys, a Denver Catholic School is leading the way for citations and violations regarding the city's mask and vaccine mandate, officials from the Centennial State are addressing staffing shortages at hospitals and stating that adults ages 18 and older qualify for a booster shot as hospitalizations soar and Denver will begin taking applications this week for marijuana hospitality business licenses.

Here is a deeper dive into some of the most significant and local happenings in and around the Mile High City for this Wednesday that you should be aware of:

1. Javonte Williams nominated for rookie of the week after breaking more tackles than 19 NFL teams 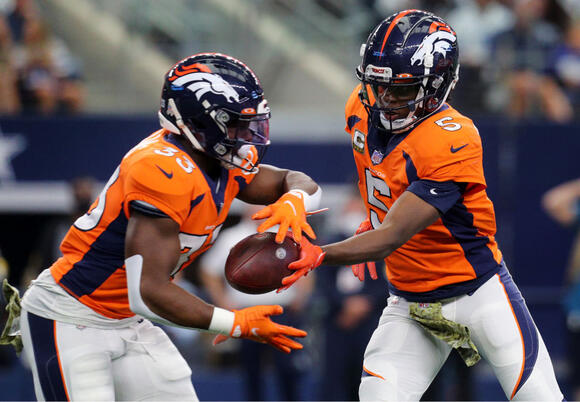 Teddy Bridgewater #5 of the Denver Broncos hands the ball to Javonte Williams #33 during the first quarter against the Dallas Cowboys.(Richard Rodriguez/Getty Images)

Rookie running back for the Denver Broncos, Javonte Williams, has been nominated for the Rookie of the Week award on NFL.com after he averaged 6.53 yards per carry with 111 yards on the ground in Sunday's dominant victory over the Dallas Cowboys.

Williams had a career-high 17 carries during Sunday's game in addition to achieving 100 rushing yards in one game for the first time in his NFL career, as per BroncosWire. So far this season, Williams has forced 35 missed tackles on run plays, which is more than 19 NFL teams so far. 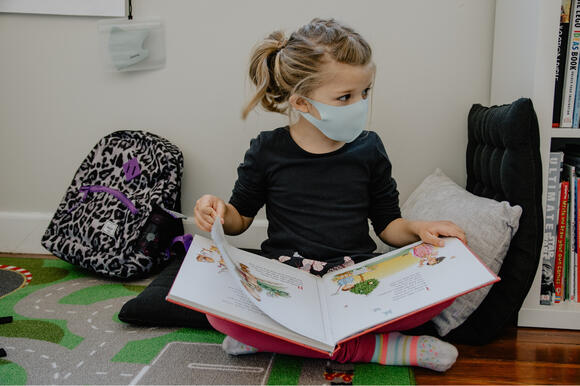 Our Lady of Lourdes Catholic Classical School is leading the way for violating Denver's COVID-19 mask and vaccination mandates within schools.

Located at 2256 South Logan Street, Our Lady of Lourdes Catholic Classical School has been cited eight times with three prior violations since spring of this year when the Denver Department of Public Health and Environment initially issued the mask and vaccination mandate. Westword reports that the school has been the only one to be fined while other places have been given multiple citations. 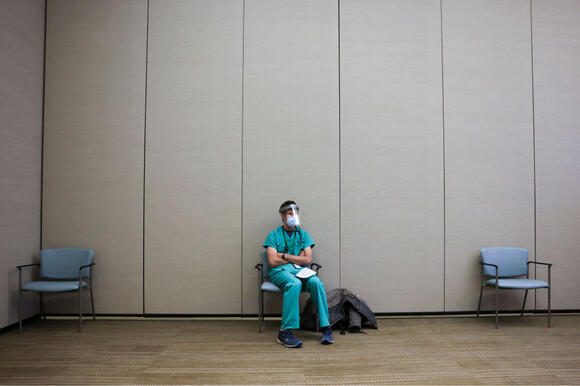 Colorado officials stated on Tuesday that anyone ages 18 and older qualify for a booster shot with crisis guidelines for staffing at healthcare systems statewide having been restored by the Centennial State as hospitalizations and infections regarding COVID-19 continue to surge.

Over a third of hospitals within the state claimed that they are bracing for a shortage of intensive care beds in the coming week, with roughly two in five stating that they would be short-staffed, according to The Denver Post. A total of 1,426 people were hospitalized across the state with COVID-19 as of Tuesday afternoon. 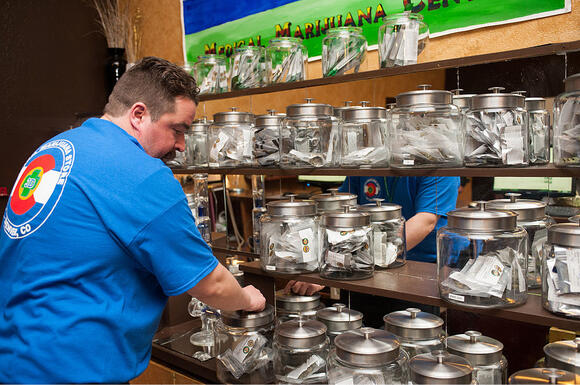 Those looking to apply within the first six years can only be social equity applicants and must meet requirements including living in disadvantaged areas, having prior marijuana convictions or meeting low-income requirements, according to Denver7. The three different licenses open for applicants from business owners include hospitality, hospitality and sales and mobile hospitality.