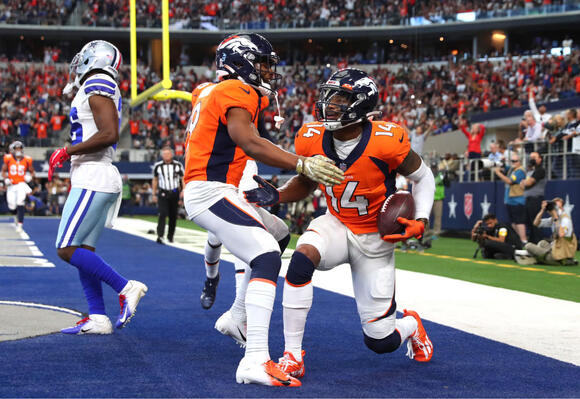 Courtland Sutton #14 of the Denver Broncos celebrates after catching the ball for a touchdown during the fourth quarter.(Tom Pennington/Getty Images)

(DENVER, Colo.) Hello, top of the morning and work week and welcome back to another Monday edition of the Denver Daily Round-Up.

The sun is gleaming over the city this Monday, with partly cloudy conditions expected to take place from 12:00 p.m. to 2:00 p.m. The forecast high for Monday is 55°F with a forecast low of 35°F.

Today, the Denver Broncos look to keep their momentum going after stomping the Dallas Cowboys Sunday, Denver is posting permanent encampment sweep notices in Five Points, the city will pay $2.4 million to offer energy upgrades to non-profits and low-income apartments and awareness for pet owners raised after a coyote with mange is seen and photographed in the Denver area.

Without further ado, the following are some of the most key local stories in and around Denver for this Monday that you should be aware of: 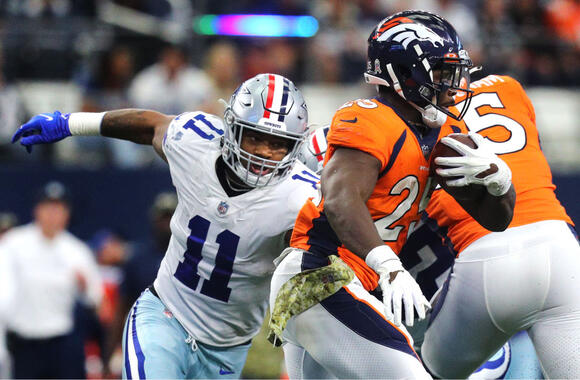 Melvin Gordon #25 of the Denver Broncos runs the ball and looks to avoid a tackle by Micah Parsons #11 of the Dallas Cowboys.(Richard Rodriguez/Getty Images)

The Denver Broncos (5-4) crushed the Dallas Cowboys (6-2) Sunday 30-16 at AT&T Stadium in Arlington, ending the Cowboy's six-win streak as well as their own five consecutive losses, regaining momentum.

The Broncos have been facing many challenges lately, with their iconic linebacker Von Miller being drafted last Monday to the Los Angeles Rams and multiple players including All-Pro Garett Bolles, outside linebacker Malik Reed and nose tackle Mike Purcell suffering injuries, according to Denver7. Nevertheless, a large portion of the 93,000 fans in Arlington was left chanting "Let's go, Broncos" multiple times in the second half of the game Sunday. 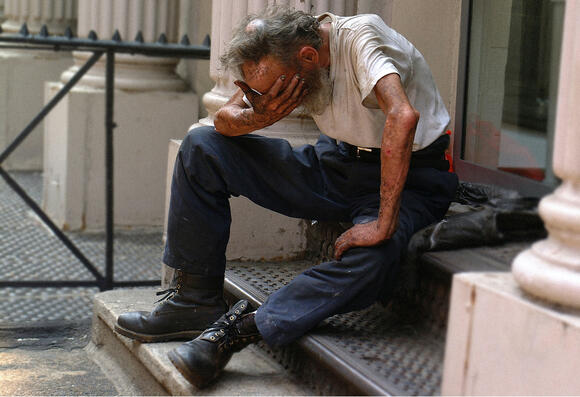 Denver has created a bypass to providing specific notices whenever it plans an encampment sweep in Five Points.

The city is required to give a week's notice at the last when planning to sweep a homeless encampment under a federal court settlement and separate federal court order, as per Westword. Notices usually come in the form of paper signs or handouts given to those staying in the encampments. 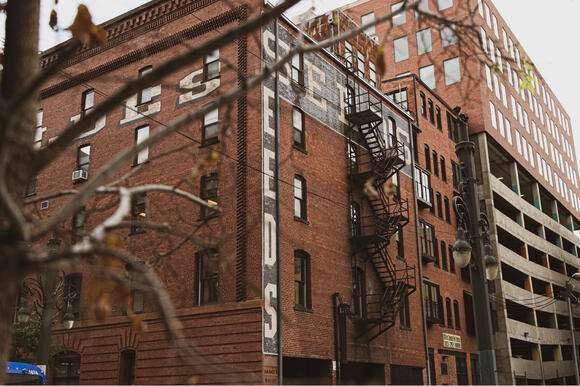 The City of Denver will allocate a total of $2.4 million to aid non-profits and apartment buildings housing low-income residents to become more energy efficient.

The city is hoping that organizations will utilize more funds to serve the needy if they can save money on utility bills, according to David Heitz. Over $20 million has been put into 300 non-profit agencies for 15 years such as Energy Outreach Colorado’s Nonprofit Energy Efficiency Program (NEEP) which works to offer energy efficiency services and education to nonprofit facilities in the City and County of Denver for under-resourced members of the community.

4. Picture of coyote with mange in Denver area raises awareness for pet owners 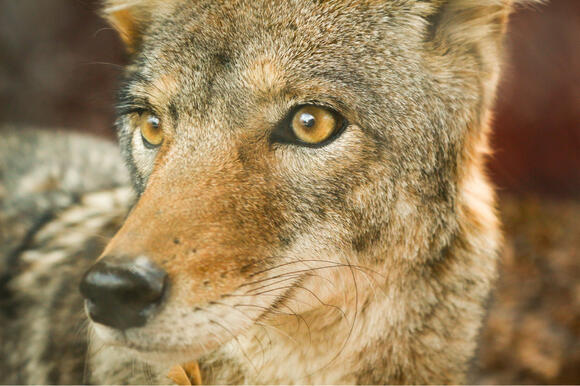 People visiting late family members witnessed and took photographs of a coyote thought to have mange at Fairmont Cemetery in Denver.

Fox31 reports that David Bakke photographed the coyote and later posted the photos to NextDoor, stating that it was unidentifiable due to how sick it appeared. Public Information Officer at Colorado Parks and Wildlife Jason Clay claimed that it is not uncommon to see animals that have mange roaming the metro area and that while it is part of nature, it is vital to keep a safe distance.