Wednesday in the Mile High City: Denver Film Festival returns, City and State election results are pouring in and more 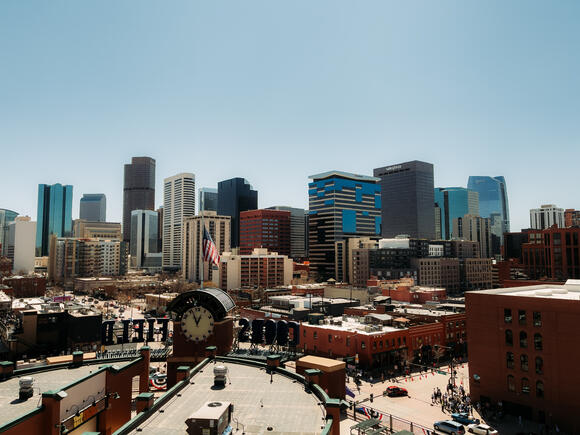 (DENVER, Colo.) Hello and welcome back to another Wednesday edition of the Denver Daily Round-Up.

The skies were partly cloudy this morning but the sun is now gleaming brightly over the city, with the forecast high being 60°F and a forecast low of 35°F.

The following are deeper dives into just some of the most local and essential happenings in and around Denver for this Wednesday that you should know more about: 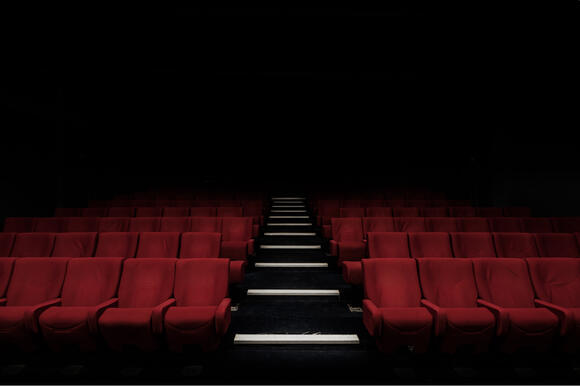 The 44th annual Denver Film Festival will roll out the red carpet Wednesday through Nov. 14, with in-person screenings, panels, parties and more following the festival operating virtually last year due to the COVID-19 pandemic.

The festival will feature a total of 233 film screenings and will take place at the recently renovated Site FilmCenter in addition to other theaters such as the AMC 9+CO 10 and Ellie Caulkins Opera House, Axios Denver reports. There will be 140 films available to be viewed online for film-goers that want to watch at home, while those attending in-person will be required to show proof of vaccination at participating venues. 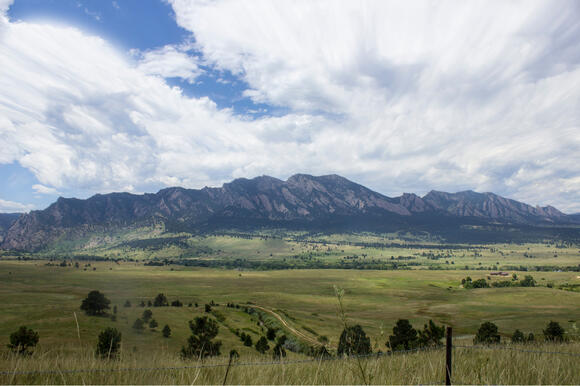 Boulder County and Denver Water have finally settled a roughly 20 year battle on Tuesday regarding the expansion of Gross Reservoir in the county.

Denver7 reports that county commissioners realized that winning a lawsuit was not likely and agreed to the settlement in a public meeting Tuesday after years of county leaders not liking the project or the idea of it tripling the size of the reservoir. Denver Water will supply over $12.5 million to aid in mitigating the impacts of the construction under the settlement. 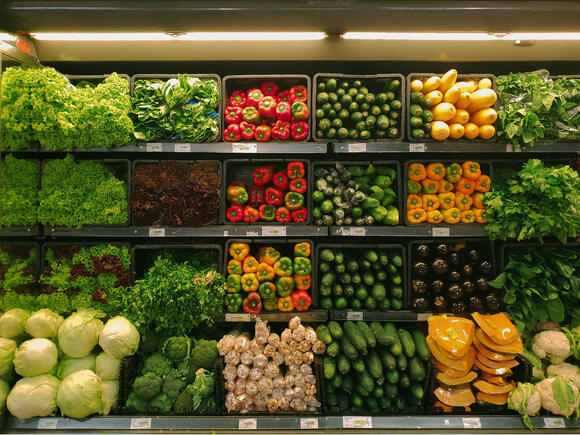 Decatur Fresh Market has finally opened its doors to the Sun Valley neighborhood in Denver after ten years of planning by the Denver Housing Authority, according to CBS Denver.

The brand new food market, located at 995 North Decatur Street, spans 1,800 square feet and is planted in the center of a food desert, providing nearly 2,000 residents with a large need. Annie Hancock, Interim Director of Community Connections at DHA, stated that the nearest grocery store is located on Speer and 13th, with 7-Eleven being the main access to food. 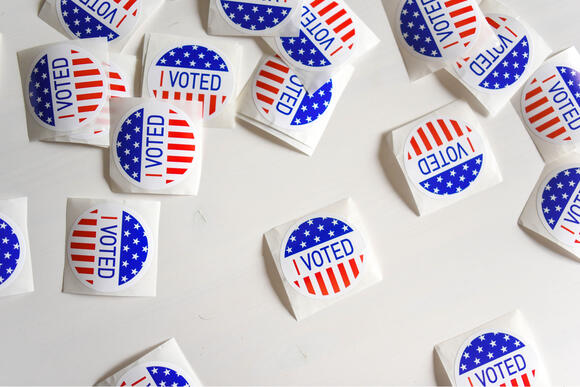 Denver voters had a total of thirteen issues to consider Tuesday, including a proposal concerning complaints about homeless encampments and two measures geared towards the Park Hill Golf Course while three statewide measures were rejected by state voters.

Voters in the Mile High City voted no to Initiated Ordinance 303 and were split down the middle on ordinances 301 and 302 that will further delay development of the property until a later city election, according to Westword. As of 11:30 p.m. on Tuesday, Scott Esserman and Carrie Olson had the majority of votes for school board races.