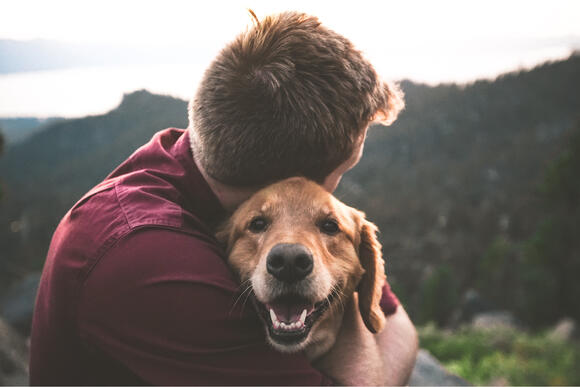 Both of the recent incidents in Jefferson County involved dogs killing doe, with one taking place near Evergreen on Oct. 20 where the dog owner was cited for illegal take of the deer and for allowing their dog to harass wildlife. The second incident also involved a dog killing a deer, however, the dog and its owner have not yet been identified.

“People may forget that their pet dog is a predator and they can injure and kill wildlife if not properly controlled,” said Wildlife Officer Joe Nicholson in a press release. “Dog owners are liable for the damage they cause to wildlife.”

Wild animals can suffer great stress and injuries when chased by dogs and many big game pregnant female wild animals are vulnerable to harassment from dogs in the late winter. Deer and elk use essential energy when running from dogs that can result in a surge of death of the animals or their unborn calves and fawns.

Wildlife managers are strongly recommending dog owners keep their pets on a leash whenever encountering wild animals is likely, despite dogs being allowed to run free in some recreation areas.

"The stress and injuries caused by dogs are concerns, but so are conflicts," said Area Wildlife Manager Mark Lamb. "Each year, we investigate numerous incidents in which a person is injured by a wild animal. A common factor in many of these situations is that the victim's dog first approached or harassed the animal."

So far this year, there have been no less than four moose attacks, with three of them involving dogs and ending in humans being injured. Lamb stresses that predators do not differentiate between dogs and their natural prey and that the best way to prevent this from taking place is to keep pets on a short leash or leave them at home when going to an area where wildlife encounters may occur. 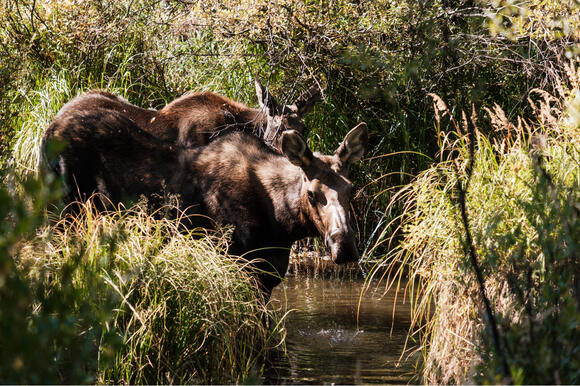 CPW is also offering other suggestions for safely viewing and enjoying wildlife in addition to keeping dogs on a leash or at home.

"Watch wild animals from a distance with binoculars, a camera lens or a spotting scope," said Lamb. "Remember, if the animal reacts to you or your dog, you are definitely too close."

For more information regarding reporting incidents of dogs chasing wildlife, call 303-291-7227 or to learn more about living with wildlife, click here.