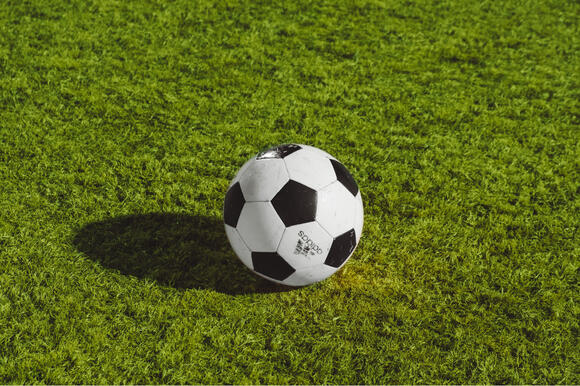 (DENVER, Colo.) Top of the morning and workweek to you Denverites.

Welcome to another Monday edition of the Denver Daily Round-Up.

Hopefully, the weekend treated everyone right. Gray clouds are scattered throughout the sky this morning and are expected to continue all day. The temperature will rise quite a bit and then decline steeply, with a forecast high of 77°F and the low is 40°F.

Today, a bystander outside of Denver Health helped a patient in need, FIFA members are touring the city to decide if Denver will be on the list of considered cities to host the 2026 World Cup games, Cherry Creek Schools students are seeing limited lunchrooms options and an upcoming City Council measure could reduce speed limits on every neighborhood street in Denver.

Here is a deeper dive into some of the most local and important stories in and around the Mile High City for this Monday that you should know about:

1. Bystander says he saw a patient outside of Denver Health who appeared to need help 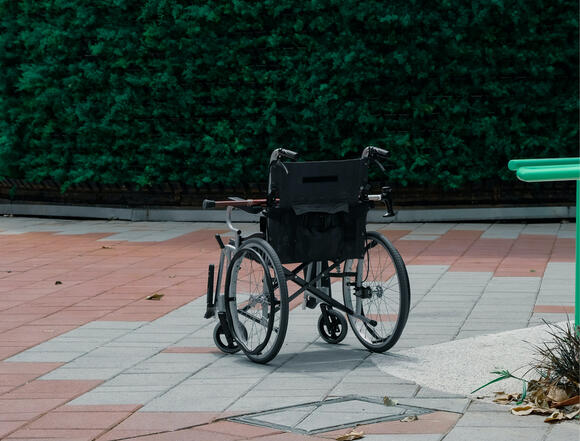 John De Leon was picking up a family friend from Denver Health when he noticed an unresponsive man in a wheelchair bleeding from his head outside the hospital.

De Leon began right away asking staff from the hospital for help, with one employee stepping in. De Leon stated that the man appeared battered and beaten up, with a large gash on the top of his head and pasties that are utilized inside the ER. 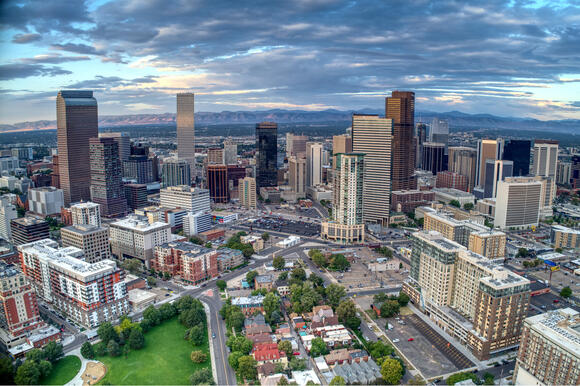 Members of FIFA, soccer's international governing body, will tour Denver Monday to decide if the city will be on the list of cities hosting the planet's largest soccer tournament, the 2026 World Cup in North America.

The Mile High City is one of 17 candidates nationwide attempting to take a spot on the list, with only ten being chosen when all is said and done. Marketing professor Darrin Duber-Smith, a senior lecturer at Metropolitan State University of Denver has stated that the city has a lot going for it including a track record of hosting major events, with the 2021 Major League Baseball All-Star Game being held in Denver just this year. 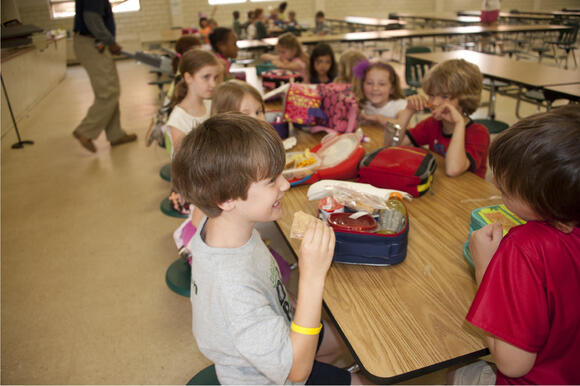 Cherry Creek Schools will have fewer lunchroom options starting Monday due to a national supply chain shortage that is impacting the entire country.

Students returning from fall break Monday will see a limited menu in the cafeteria, with fruits and vegetables being reduced to two options daily as opposed to three. Furthermore, bakery options will increase breakfast items production to balance out the shortage of breakfast food. 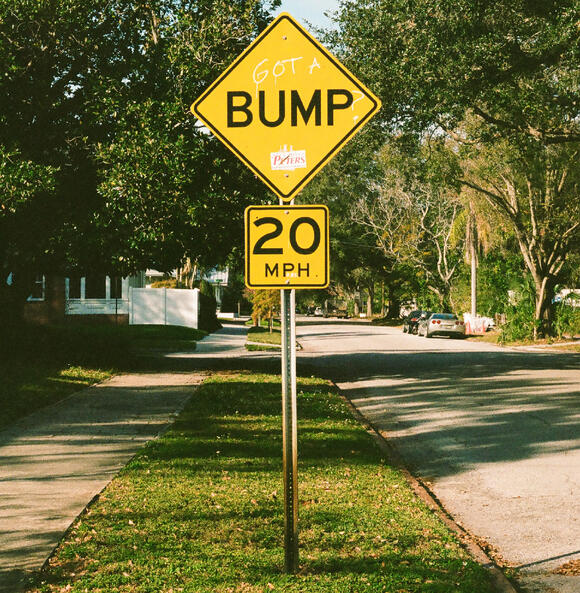 An upcoming City Council measure is seeking to every neighborhood street speed limits from 25 mph to 20 mph for Denver drivers.

The proposal is poised to be introduced in November by Councilman Paul Kashmann and follows over two years of campaigning by a Denver advocacy group to reduce speeds in the Mile High City's residential areas in addition to an effort by the city to get rid of traffic deaths. The transition to thousands of Denver's streets may be put in place as early as 2022.