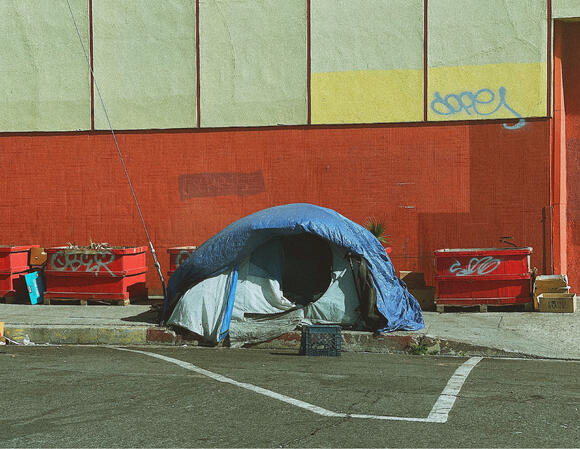 Welcome back to another Tuesday edition of the Denver Daily Round-Up.

Hopefully, you enjoyed Monday's warmer afternoon weather and sunshine. Today will be cloudy for the most part with rainy conditions expected from 1:00 p.m. to 3:00 p.m., with the forecast high being 59°F and the low being 39°F.

Without wasting any time, let's take a brief look at just a few of the most important, local Denver stories for this Tuesday.

Today, people of color in Colorado are being underrepresented regarding COVID-19 vaccine booster shots, a Denver auditor is taking up the opportunity to examine the city's homeless encampment sweeps, Denver's pizza scene is evolving quickly and the University of Denver will require flu vaccines for all students and staff.

1. As boosters outpace 1st and 2nd shots in Colorado, people of color are again underrepresented 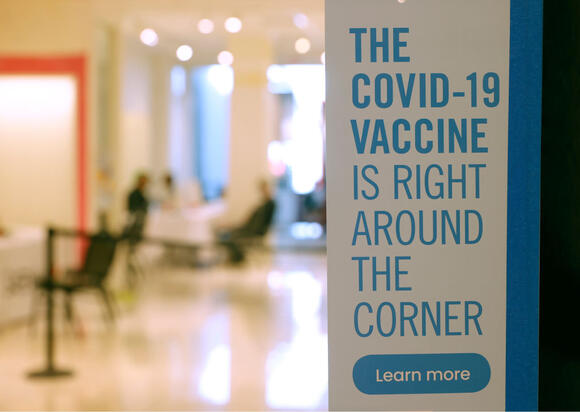 Over four out of five Coloradans who have gotten COVID-19 vaccine booster shots are white, with 269,872 or roughly 8% of all people who are fully vaccinated within the state having received the third shot as of Monday. 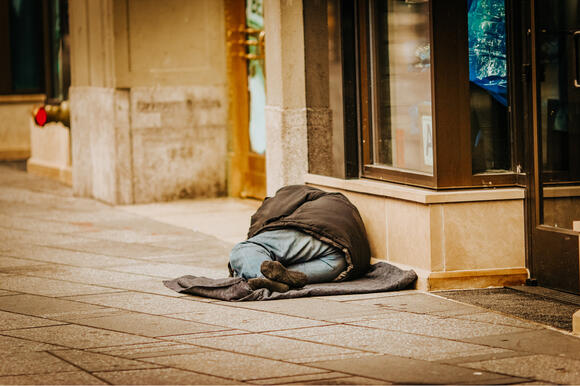 Denver Auditor Tim O'Brien has agreed to take up an audit of Denver's sweeps of homeless encampments after a year of lobbying from homeless-rights advocates and service providers.

City officials have stated that they do not aggregate the cost of sweeps that involve the utilization of city workers, cops and private contract workers, regardless of Denver keeping track of money that is spent on affordable housing and homelessness services. Homeless-rights advocates and community organizations like nonprofit group seeking to make the city more equitable, All In Denver, called for an audit of encampment sweeps towards the end of 2020. 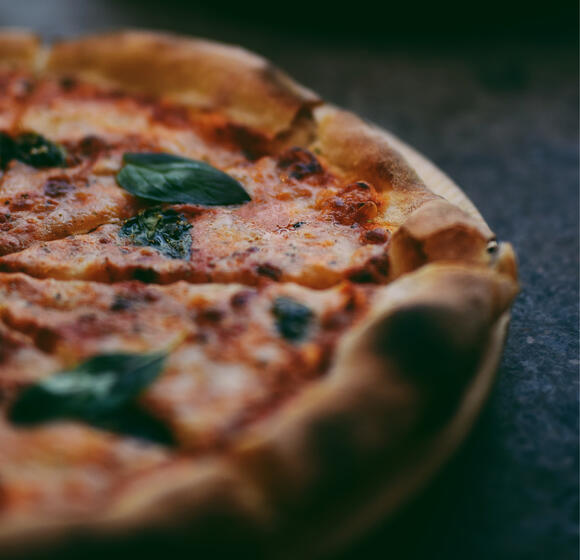 A lot has changed in the Mile High City over the past ten years, including Jason McGovern's business, Denver Deep Dish, now situated at 1200 West 38th Avenue, which was renamed to Crush Pizza & Tap in 2018 to broaden its appeal.

Crush now offers hand-tossed, Sicilian, gluten-free and deep-dish pizzas. McGovern has attempted nearly all options, embarking on a mission to consume pizza at least once every day for two months straight in December 2018. He believes that Denver could become known for its pizza. 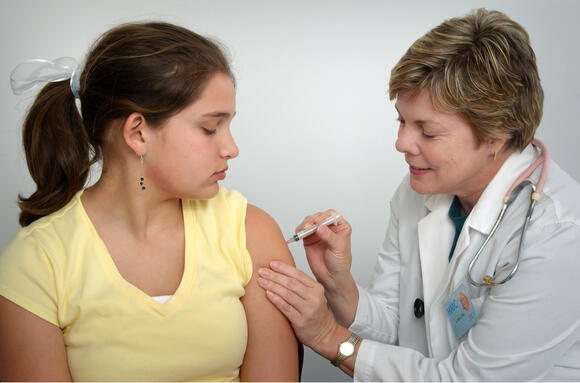 Colorado University is mandating that everyone on campus get an additional vaccine shot as cold and flu season approaches.

Health officials from the University of Denver announced earlier this month that they would make it required for all students and staff to receive a flu vaccine by mid-December. DU's strict policy against COVID-19 requires students and staff to take a saliva test every nine days and states that it would bring back the flu vaccine requirement this year due to similar symptoms between COVID and the flu.

(DENVER, Colo.) Hello and happy hump day Denverites!. Welcome back to another Wednesday edition of the Denver Daily Round-Up. Congratulations on making it halfway through the workweek.

Denver Weather: Cloudy Wednesday in the city followed by snowy afternoon in the mountains

The streets of downtown Denver on a foggy cold day.(Owen Lystrup/Unsplash) (DENVER, Colo.) Denver will be mostly cloudy Wednesday, with temperatures reaching just below 60. The sun rose over Denver Wednesday at 7:09 a.m. and will set later this afternoon at 4:35 p.m. Air quality in the Mile High City Wednesday as of 7:30 a.m. was similar to Tuesday at 32, posing little or no health risk.

(DENVER, Colo.) Greetings, top of the morning and happy Tuesday Denver!. Welcome back to yet another Tuesday edition of the Denver Daily Round-Up. Today, the weather in Denver will remain mild, dry and sunny, flags on all public buildings have been ordered to be lowered to half-staff, a new state audit is showing Colorado unemployment system fraud and Denver's department of Housing Stability will have a hefty 2022 budget aimed at finding solutions for illegal homeless encampments spread out throughout the city.

(DENVER, Colo.) The Mile High City will be dry and sunny Tuesday, following a much colder Monday. The National Weather Service in Boulder is reporting that Denver will see mostly cloudy skies Tuesday, with sunny conditions expected around 10 a.m., with a high temperature near 53. Northwest winds will reach speeds of 5 to 7 mph and will settle down in the afternoon.

(Francisco Bahena/Unsplash) (DENVER, Colo.) Hello, good morning and happy Monday Denverites!. Welcome back to another Monday edition of the Denver Daily Round-Up. Hopefully, the weekend was pleasant and rejuvenating for all.