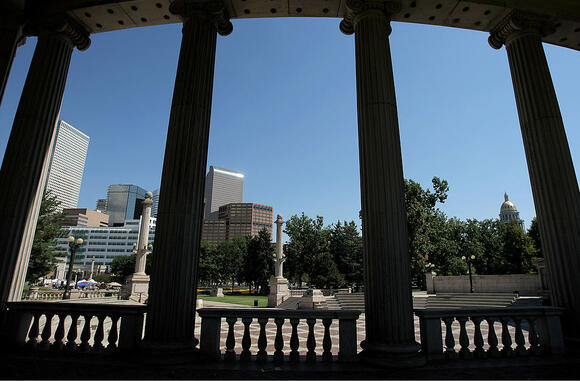 The Civic Center Park is nestled between City Hall and the Colorado State Capitol on August 20, 2008 in Denver, Colorado.(Doug Pensinger/Getty Images)

(DENVER, Colo.) Top of the morning and workweek to you Denver. Welcome to another Monday edition of the Denver Daily Round-Up.

Once again, the Denver Broncos came up short Sunday, losing 34-24 to the Las Vegas Raiders. Regardless, hopefully, the weekend was enjoyable for all.

Today started cloudy and chilly but should warm up later in the afternoon, with the forecast high being 75°F and the low being 45°F. Let's dive right into some of the most local, top Denver stories for this Monday.

1. Denver poised to give belated incentives for COVID vaccinations 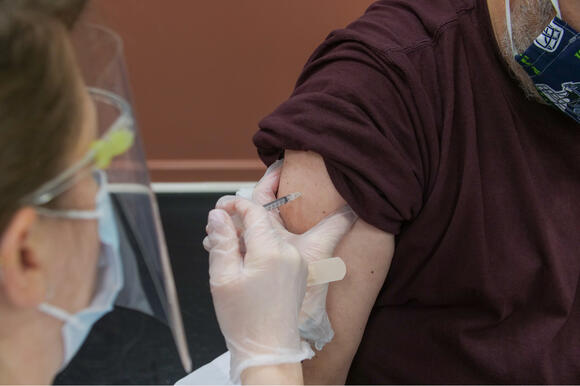 Denver City employees vaccinated against COVID-19 or those who have received an exemption may soon be given bonuses for abiding by Mayor Hancock's administration's vaccine mandate.

The Denver City Council is anticipated to narrowly approve the plan Monday evening. The proposal, delayed twice before, utilized $5 million from the city budget to give $400 bonuses in November to over 7,000 vaccinated employees who received the mandated vaccine shot by Sept. 30. 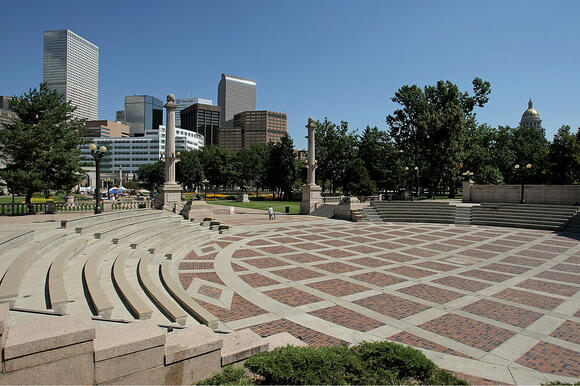 The Civic Center Park is nestled between City Hall and the Colorado State Capitol (R) on August 20, 2008 in Denver, Colorado.(Doug Pensinger/Getty Images)

The Colorado Department of Public Health and Environment has stated that Civic Center Park is still closed as a result of neglected public health issues that are still being addressed.

Denver and the County of Denver have claimed that new trees will be planted in the park Monday and that graffiti on the historic stone is scheduled to be removed. Over the past year, trash, needles, leftover food, feces and rats have resulted in large environmental and health issues within the park. 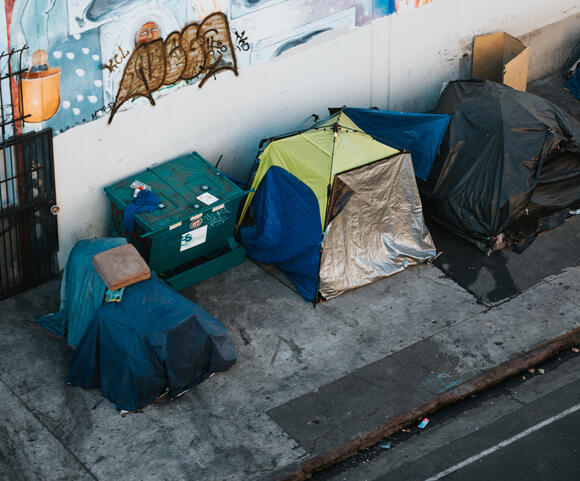 Known as a safe outdoor space, the encampment would be situated between 14th and Colfax on the pedestrian mall and would mean the city is owning the issue, putting it immediately outside, according to Hinds. The idea was first suggested by Hinds over a year ago, including a list of five possible safe outdoor spaces.

4. Record number of six-figure jobs popping up in Denver 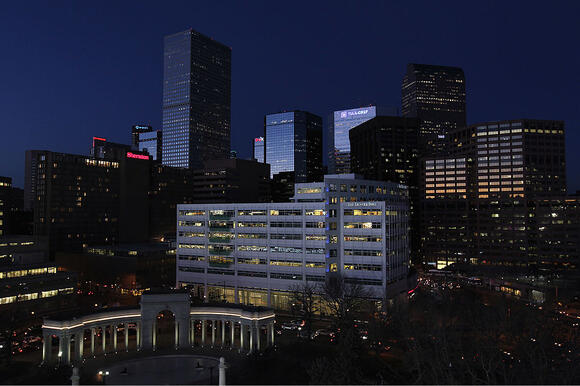 New research is showing that Denver may be one of the best cities to land a six-figure salary job, as the number of jobs paying more than $100,000 each year are popping up more around the metro area.

The new research is showing that the percentage of Americans working in six-figure positions has surged more than double over the last five years, with the Denver metro area experiencing a 42.4% increase in jobs that pay more than $100,000 each year since 2015. The total number of employees in six-figure jobs in Denver reached roughly 171,000 last year, compared to 120,000 five years ago.