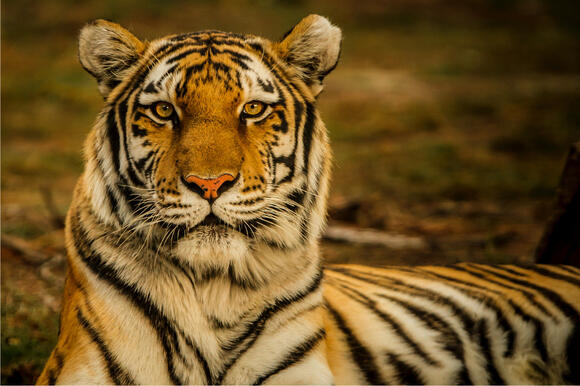 (DENVER, Colo.) Good afternoon and a happy Friday to you Denverites.

Congratulations on making it through yet another work week. Welcome to the Friday edition of the Denver Daily Round-Up.

Today is going to be another chilly one, as the forecast high is 55°F and the low is 33°F.

Today, the Denver metro area is witnessing a spike in bear activity, Denver International Airport is expecting to see 209,000 passengers from Friday to Sunday, YMCA of Metro Denver looks to expand outreach and impact through a makeover of its flagship center and two tigers at the Denver Zoo test positive for COVID-19. 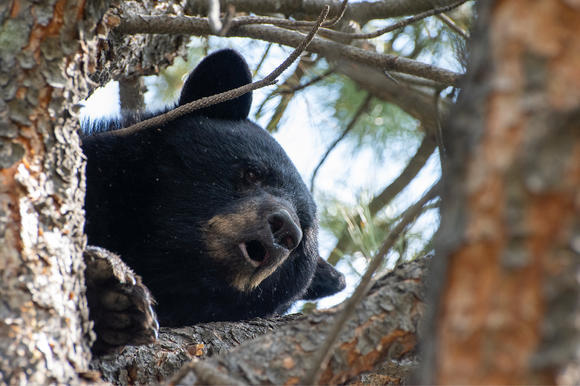 A bear up a tree near C470 and South Platte Canyon Road on Sept. 29.(Photo courtesy of Jason Clay/Colorado Parks and Wildlife)

The Denver metro area is seeing a spike in bear activity over the past month and a half.

Colorado Parks and Wildlife (CPW) is seeking to educate residents on bear activity as this activity is not unusual or new to the highly populated Front Range, according to CPW. CPW wildlife officers relocated a bear on Oct. 8 from the 2400 block of South Jackson Street in Denver.

Wildlife officer Jerrie McKee describes in a question and answer session with CPW that this is not the first time a bear has had to be relocated from the Mile High City. More recently, a bear was captured on camera at a home Thursday around 4:40 a.m. near Cole Way and Tufts Ave., according to Fox31 Denver.

2. Busy Friday, weekend at DIA with 209K passengers expected through TSA in 3 days 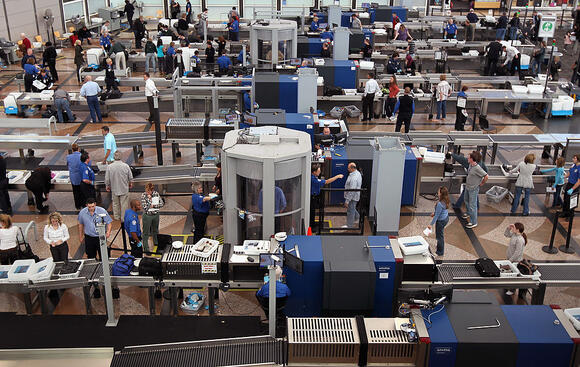 Air travelers move through a main security checkpoint at the Denver International Airport on November 22, 2010 in Denver, Colorado.(John Moore/Getty Images)

Denver International Airport is anticipating Friday through Sunday to be some of the busiest days at the airport since the beginning of the COVID-19 pandemic.

Alex Renteria, public information officer for the DIA, stated Friday morning that Friday and Sunday will possibly witness nearly 75,000 people on both days. The airport will open the Pikes Peak parking lot that has been closed since the start of the pandemic to make way for extra parking this weekend.

3. More than a “gym and swim,” YMCA of Metro Denver looks to expand impact with makeover of flagship 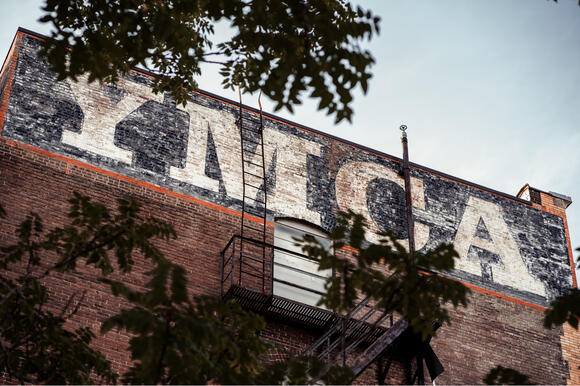 The YMCA of Metro Denver is planning to remake its flagship center to bring people together and build a stronger sense of community following a year of social distancing.

The University Hills YMCA currently is the largest and most bustling of the six centers in the metro area, having 4,000 members. The center is located at major Denver crossroads Yale Avenue and Colorado Boulevard and could be the platform to launch the YMCA into relevancy for its members and the public for the foreseeable future. 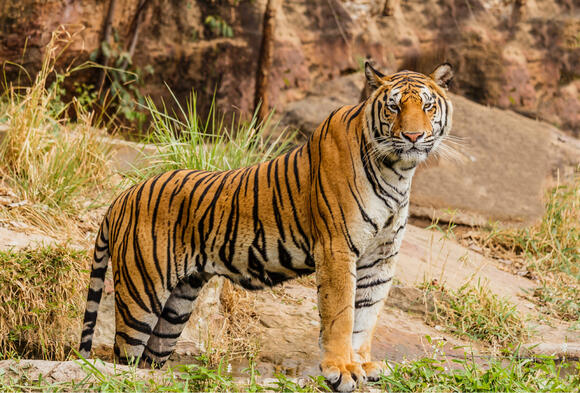 Two tigers from the Denver Zoo have tested positive for COVID-19, being the first animals at the zoo known to have the virus.

Yuri and Nikita, both 11-year-old Amur tigers were seen by zookeepers coughing, sneezing and acting in a lethargic manner. The zoo has stated that the tigers are not a risk to visitors' health due to being kept far away from guests.

While recovering, the tigers still have access to their outdoor spaces.