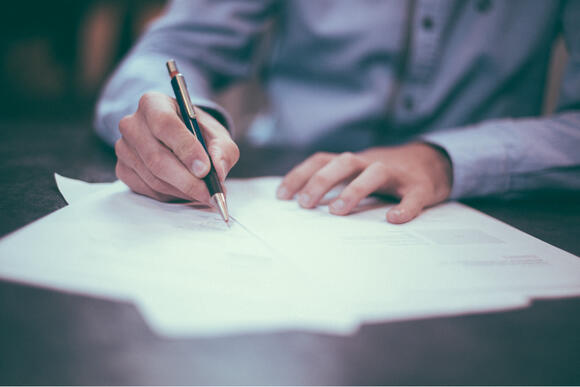 SAINT LOUIS, MO — Missouri Attorney General Eric Schmitt and Governor Mike Parson are fighting back against the potential federal overreach and encroachment on Missourians’ Second Amendment rights. And on June 17, they sent a letter to President Biden’s Department of Justice.

The full letter can be accessed here: https://ago.mo.gov/docs/default-source/press-releases/2021-6-17-ltr-boynton.pdf?sfvrsn=ae1b68e_2.

Governor Parson adds, "We will reject any attempt by the federal government to circumvent the fundamental right Missourians have to keep and bear arms to protect themselves and their property. Throughout my career, I have always stood for the Constitution and our Second Amendment rights, and that will not change today or any day."

The letter argues that the right to keep and bear arms is absolute and that Missouri can refuse to enforce unconstitutional infringements by the federal government. The letter also states that the Department of Justice’s letter, on June 16, was conflicted with their own policy towards “sanctuary cities”.

Attorney General Schmitt and Governor Parson end their letter by saying that they will fight to keep and bear arms protected by the Second Amendment, Article I, § 23 of the Missouri Constitution and the Second Amendment Preservation Act. In addition to that, they also stated that they will not tolerate any attempt by the federal government to take away Missourians of this critical civil right.