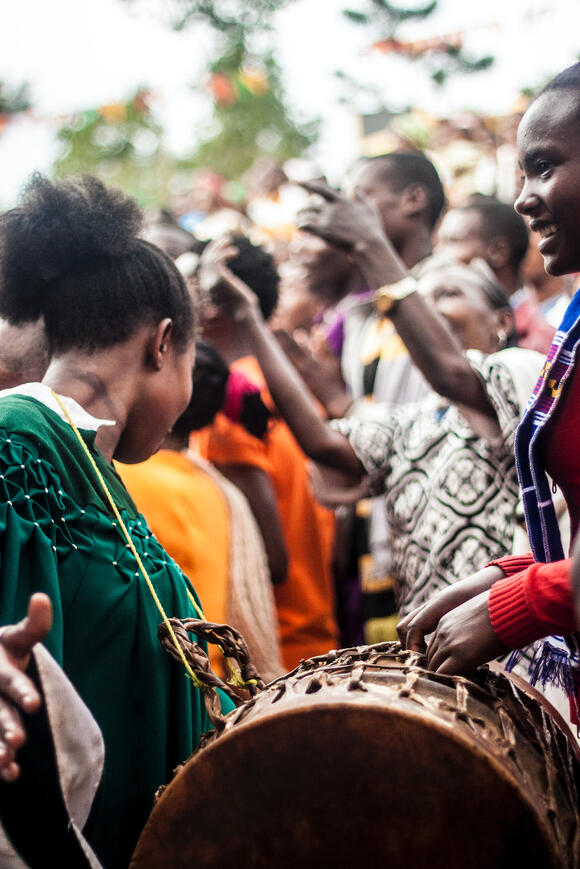 ST. LOUIS, MO — Saint Louis University will be the fourth Jesuit university in the nation to establish a Department of African American Studies formally.

This step is a historic milestone for SLU’s African American Studies Program, which has existed in some capacity at the university for over 40 years.

“I think this moment speaks to the seriousness of the University’s approach toward intellectual production of the African diaspora and will help our faculty and students contribute to the intellectual and social aspects of Saint Louis University,” said the program’s director Christopher Tinson, Ph.D., who will become the new department’s first chair.

Elevating the program to an academic department was fully supported by the faculty and student representatives from across the institution, senior administrative and academic leaders, and SLU’s Board of Trustees which ultimately has approval authority for new academic departments and programs.

Aside from the greater visibility on campus and additional resources to support teaching, scholarship and service, academic departments also have more autonomy to hire their own faculty, grant tenure, set curricula and establish graduate-level programs.

The university started offering courses in African American Studies in the early 1970s under the late professor Barbara Woods, Ph.D., who led the program for over 20 years and is considered a pioneer in the field.

Her replacement is the communication professor Karla Scott, Ph.D., who directed the program for 16 years.