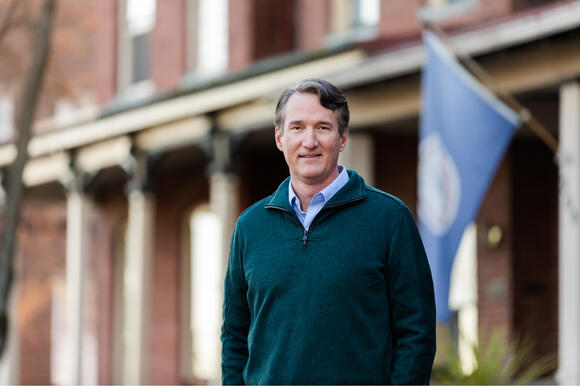 Immediately following the Supreme Court decision, Gov. Youngkin announced a plan to restrict abortion access, stating in an interview with the Washington Post “Virginians do want fewer abortions as opposed to more abortions.”

But the governor has stated that he supports exceptions for rape, incest, and cases where the life of the mother is at risk. He also may have to compromise; Youngkin acknowledged that a 20-week ban may be on the table. However, given vehement opposition from Democrats in the state, it is unclear whether this legislation being crafted exclusively by Republicans will pass.

“Because of our strong state laws, abortion remains legal in Virginia. As other states face restrictions, Virginia will remain a safe haven for abortion care. We welcome everyone to make their reproductive health decisions free of government interference” stated Sen. Jennifer McClellan (D-Richmond), who participated in large demonstrations in Richmond organized by Planned Parenthood and other pro-choice groups on Friday.

For now, it seems the question of abortion in Virginia rests on the shoulders of the state legislature.