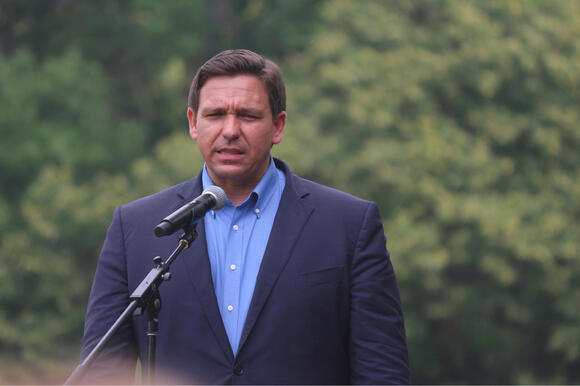 This law, known as HB 5, is poised to go into effect July 1st. However, there are multiple legal challenges to this new law, including a lawsuit by Planned Parenthood, the American Civil Liberties Union (ACLU), and reproductive health providers in the Circuit Court of the Second Judicial Circuit.

The ACLU issued the following statement:

“Florida health care providers filed a lawsuit bringing a state constitutional challenge earlier today to House Bill 5, a ban on abortion after 15 weeks of pregnancy that threatens to put doctors in jail for providing essential care beyond that point. Abortion providers in the case are asking the court to block the ban from taking effect on July 1.”

HB 5 represents the strictest abortion prohibitions in the state since the Roe v. Wade decision in 1973, with no exceptions for pregnancies that are the result of rape, incest, or human trafficking, albeit with exceptions for when the life of the mother is at stake.

The law is also being challenged by a progressive synagogue in Palm Beach County, arguing that HB5 violates religious freedom and privacy rights. The lawsuit, filed by Congregation L’Dor Va-Dor, argues that Jewish law allows abortion “if necessary to protect the health, mental or physical well-being of the woman.”

The ACLU is now asking the state court to issue an emergency injunction to stop the law from going into effect July 1st. But the state of Florida has asked the state judge to reject the request, with Gov. DeSantis stating “Florida will continue to defend its pro-life reforms against state court challenges.”