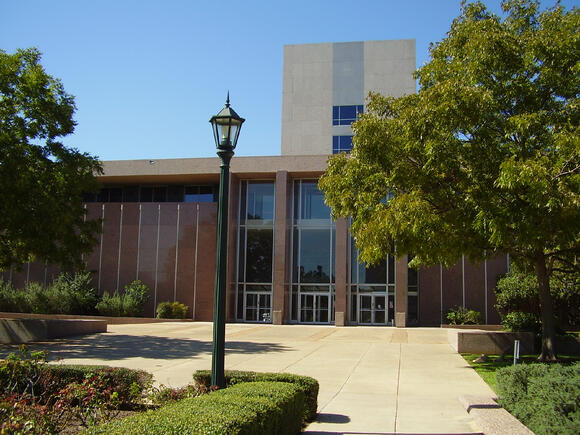 As the letter clarified,

“District Attorneys and local law enforcement agencies have significant discretion to decide what cases to prioritize and pursue. Four Texas DAs have already promised not to prosecute abortion-related crimes.”

“Today we celebrate Roe’s reversal, mindful that nothing can bring back the millions of lives lost since the Supreme Court federalized abortion policy and prohibited States from fully protecting their most vulnerable citizens.”

In 2021, Texas passed the Human Life Protection Act, which prohibits abortion in most circumstances, without exceptions for rape and incest. Paxton goes on to clarify that the Act would not immediately go into effect, but his office would announce an effective date for the Act “as soon as possible.”

“Upon taking effect, the Act provides that a person “may not knowingly perform, induce, or attempt an abortion” except under limited circumstances, such as a life-threatening condition to the mother caused by the pregnancy. A person who violates the Act commits a first-degree felony if an unborn child dies as a result and incurs civil penalties of not less than $100,000 for each violation.”

However, it seems that Texas Democratic lawmakers are prepared to fight the decision, stating “As Texas Democrats, we denounce today’s decision and those who enabled these extremists to take away a deeply personal and private right afforded to every woman in America.”