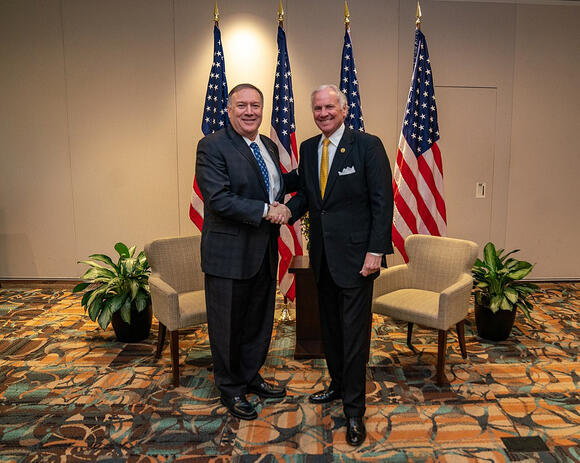 The law, which was signed by the governor in February 2021, had previously been blocked by a federal judge after Planned Parenthood filed suit.

“Today’s Supreme Court ruling is a resounding victory for the Constitution and for those who have worked for so many years to protect the lives of the most vulnerable among us. By the end of the day, we will file motions so that the Fetal Heartbeat Act will go into effect in South Carolina and immediately begin working with members of the General Assembly to determine the best solution for protecting the lives of unborn South Carolinians.”

The current law in South Carolina bans abortion after 20 weeks, but a fetal heartbeat can be detected after 6 to 7 weeks, according to the American Pregnancy Association.

“This is a dark day in American history. The four walls of a doctor’s office simply aren’t big enough for a woman, her partner, her doctor, and the government. But the government has decided to force themselves in anyway. Governor McMaster and radical politicians in Columbia have already pledged to ban all abortions in South Carolina with no exceptions for rape, incest, or life of the mother. The only thing standing in the way of this draconian reality is my veto pen. As governor, I won't hesitate to use that pen to stand up for women and their right to control their own bodies.”