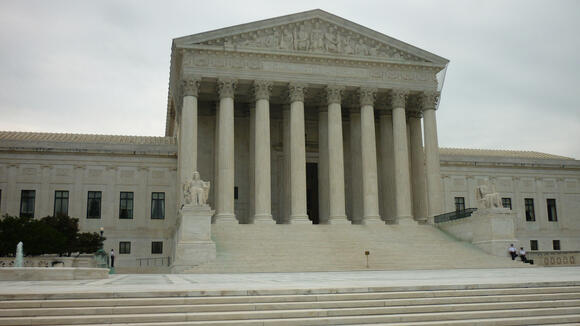 The New York law previously required people seeking a license to carry a gun show “proper cause.” The decision to overturn these laws has far-reaching implications for other states and localities that have similar laws, including California, Massachusetts, Maryland, New Jersey, Hawaii, and Rhode Island.

The main parties to the lawsuit, Robert Nash and Brandon Koch, had received gun licenses for target practice and hunting away from populated areas but had not received completely unrestricted licenses. Mr. Koch had received a license to carry a gun to and from work.

However, the law also states that “An applicant satisfies the “proper cause” requirement only if he can “demonstrate a special need for self-protection distinguishable from that of the general community.” The Supreme Court struck down the proper-cause requirement as unconstitutional, citing District of Columbia v. Heller and McDonald v. Chicago.