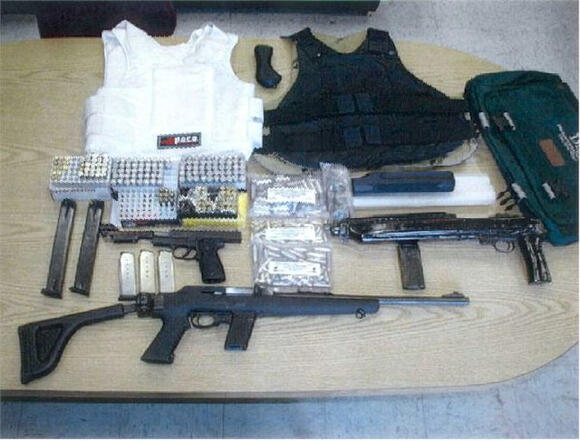 Some have condemned the gun industry as an unchallenged juggernaut, while others have expressed ire regarding seamless access to specific types of equipment that are frequently employed by mass shooters.

For instance, many perpetrators amass assault weapons and military-grade body armor that they then deploy when unleashing wanton carnage on a community. According to NPR, the perpetrator who executed the Buffalo shooting "wore a steel-plated vest, an armor strong enough to stop a handgun round fired by a store security guard who tried to halt Gendron's rampage."

One measure that aims to diminish potential perpetrators' latitude in purchasing such equipment was recently passed in New York, in the form of a new law that restricts civilians from purchasing body armor, specifically "bullet-resistant soft body armor."

The new legislation has been accepted with felicity by many New Yorkers. However, some gun control advocates have deplored the relevant legislators for neglecting to include coverage of other types of body armor within the purview of the law. For instance, the law is not applicable to bulletproof vests that contain "steel, ceramic or polyethylene plates." Notably, the types of body armor that the law does explicitly forbid are capable of protecting against pistol rounds but not rifle rounds.

Brad Pedell, the owner of a New York City store that sells body armor, echoed the bemusement that many have expressed in response to the new law:

I know you said soft vests, but what about hard armor plates, plate carriers, or armors that aren't vests, but clothing that provide protection. Is that also prohibited? It is so vague.