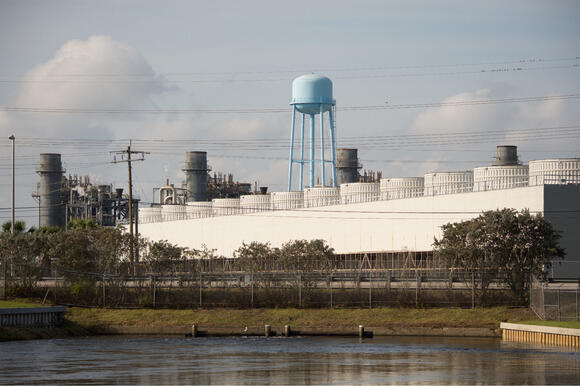 Other parties to the lawsuit on the side of FAIR include the League of United Latin American Citizens of Florida, the Environmental Confederation of Southwest Florida, and Earthjustice. The case, which is currently being argued in front of the Florida Supreme Court, is a contentious one: FPL has cast doubt on the funding of FAIR, which is registered as a 501c4 by the IRS and therefore does not have to disclose their donors.

It has also pointed to the membership of FAIR, arguing that FAIR has never held a meeting in person and has failed to prove whether their members are real “flesh and blood” people; however, the Supreme Court has recently dismissed these arguments and upheld the standing of FAIR in court.

Furthermore, FAIR alleges that FPL is using a form of clever accounting to keep funds that should be returned to customers “by allowing FPL to keep ‘accrued depreciation’…which violates standard regulatory accounting principles under Florida law.” FPL counters that it needs the additional funds to improve its infrastructure, prepare for adding approximately 500,000 customers, and fund its extensive solar projects.

In a public letter to FPL President Eric Silagy, co-founder of FAIR Michael Hightower wrote, “We fail to see the urgency of FPL’s planned rate hike request, since FPL maintains a strong balance sheet, consistently maintains profits that are effectively guaranteed and much higher than other U.S. utilities earn, and since FPL was the only regulated electric utility in Florida that did not pass its windfall from recent federal corporate tax breaks — $772.3 million per year, according to the Public Service Commission staff — on to its customers,’' Hightower wrote to Silagy. “The idea that FPL shareholders need the money more than those who would be forced to pay it is indefensible.”