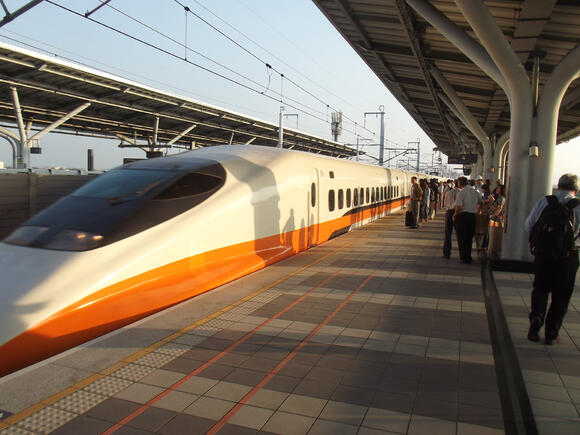 The high-speed rail line will transport Californians and Nevadans at speeds of up to 180 to 200 miles per hour, with speeds varying between different segments of the rail line. This would enable passengers sojourning in Vegas to travel from Los Angeles to the Entertainment Capital of the World in only three and a half hours.

The project is likely to receive financial support and low-interest funding options from the federal government due to the bipartisan Infrastructure Investment and Jobs Act that was passed in November of 2021. The electric rail is expected to cost around $8 billion.

In a recent statement, the company said the following:

"Brightline looks forward to working with the Federal Railroad Administration on finalizing the permitting process and making this America’s high-speed-rail showcase system. Brightline West is the most shovel-ready project in the nation and provides the best opportunity for this country to have a new high-speed rail system within the next few years, achieving success for this administration’s goals related to jobs, climate and equity."

The company is owned by billionaire and Wall Street tycoon Wes Edens, who aims to whet America's appetite for public transport by offering an alternative to the automobile in some of the most heavily congested areas of the country, such as Miami, Orlando, and Los Angeles.

According to Edens, "The lack of passenger travel by train in this country is a travesty. It’s a gigantic opportunity."

However, given the degree to which a car-centric lifestyle has been embraced in American culture, shifting the public's preferences may prove to be a challenge -- even if high-speed rail would offer a reprieve from interminable road trips and the many vexations of traffic congestion.