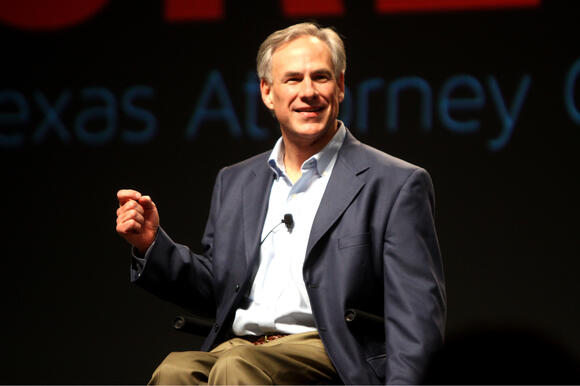 Texas Governor Greg Abbott is currently endeavoring to change how Texas state law classifies medical treatments provided to transgender youths. Specifically, he would like to classify practices such as hormone treatments and puberty-suppressing drugs as a form of child abuse.

If enforced, this order would incriminate not only doctors who administer such treatments, but also parents who facilitate their children's access to these medical practices.

Governor Abbott reiterated that it would be applicable to the following parties:

All licensed professionals who have direct contact with children who may be subject to such abuse, including doctors, nurses, and teachers, and provides criminal penalties for failure to report such child abuse.

A plethora of states governed by Republicans have implemented similar measures in recent years.

For instance, Arkansas enacted legislation in 2021 that proscribes all gender-affirming care for trans youths. Over 1,500 patients were directly impacted, in addition to physicians across the state.

According to the New York Times, the bill also mandates the following:

Any physicians who provide such care could lose their licenses or be subject to civil litigation. The law also allows private insurers to refuse coverage of such care to transgender patients of all ages.

A total of 21 states have introduced such bills, although much of this legislation has not successfully passed.

According to UCLA's Williams Institute, 58,200 transgender youth in the country are currently at risk of losing their access to gender-affirming care. In addition, over 150,000 trans youth live in the states that have enacted such policies to some degree.

Advocates estimate that the Texas bill in particular will affect up to 13,800 transgender youths in the state.