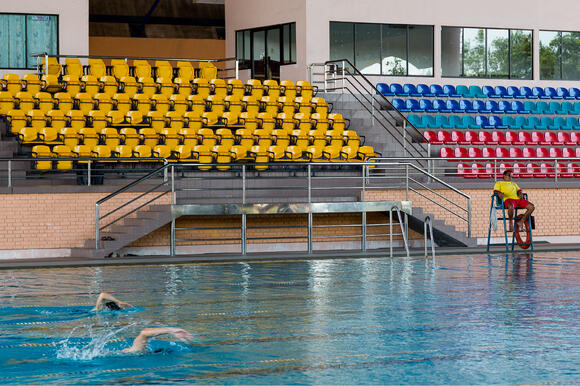 On March 21, Indiana's governor Eric Holcomb made a decision that was relatively unorthodox for a Republican governor: He vetoed a bill that would have restricted the participation of transgender girls in school sports.

Holcomb stated the following in a letter to legislators:

The presumption of the policy laid out in H.E.A. 1041 is that there is an existing problem in K-12 sports in Indiana that requires further state government intervention. It implies that the goals of consistency and fairness in competitive female sports are not currently being met. After thorough review, I find no evidence to support either claim even if I support the overall goal.

Although Holcomb decided to nix the bill, his veto could potentially be overturned by Indiana's state congress, since a majority of legislators in both the House and the Senate favored the bill.

In the past few years, Republican governors have enacted similar legislation in 11 states, namely Texas, Alabama, Arkansas, Florida, Idaho, Iowa, Mississippi, Montana, South Dakota, Tennessee, and West Virginia. These bills have been met with acclaim, or at least approval, among many conservatives.

Simultaneously, they have elicited dismay and indignation among left-wing activists and human rights groups who have argued that transgender students should be granted an inviolable right to participate in sports alongside their cisgender counterparts.

Governor Holcomb did the right thing tonight in vetoing a bill that would only cause problems, not solve them, by targeting Indiana’s transgender children and making them the targets of exclusion and discrimination in their own schools.

According to scientists who research sports-related discrepancies in skill among athletes, there is currently no scientific basis to support the claim that trans girls have an advantage when playing sports.