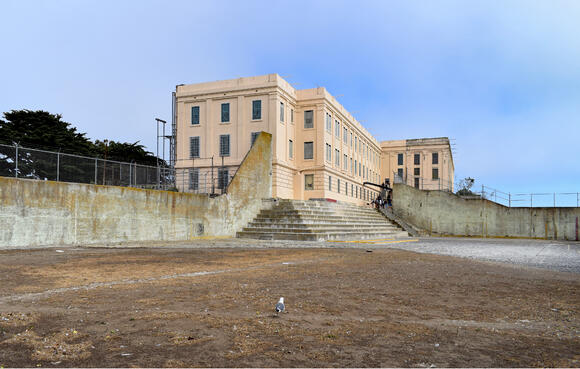 As of March 18th, South Carolina is now one of the few states in the US where firing squad executions are legal.

The method will only be implemented on the basis of individual choice. Each inmate will be given the option to choose between a lethal injection, death by firing squad, and an electric chair execution.

Less than a year ago, South Carolina added the electric chair as an option due to a dearth of the drugs necessary to perform lethal injections. In the interim, the electric chair has become the predominant means of execution in the Palmetto State.

As a result, human rights advocates and politicians have asserted that it is inhumane and morally depraved to offer the electric chair as the only feasible option for inmates if the state cannot procure the appropriate drugs for a lethal injection.

The drug shortage has occurred because the companies that manufacture them have become more reticent about enabling their products to be used to conduct executions.

"The death penalty is going to stay the law here for a while. If we're going to have it, it ought to be humane."

Although many view the firing squad method as more humane than some alternatives, research has suggested that they can still potentially be botched and therefore be more torturous than intended.

Aside from South Carolina, only three states in the country allow executions to be undertaken via this method: Oklahoma, Mississippi, and Utah.

These newly permitted executions will involve a three-person team of volunteers from the state's Department of Corrections.

The Associated Press adumbrated precisely how executions by firing squad will be undertaken:

The death chamber now also includes a metal chair, with restraints, in the corner of the room in which inmates will sit if they choose execution by firing squad. That chair faces a wall with a rectangular opening, 15 feet away, through which the three shooters will fire their weapons... The three shooters, all volunteers who are employees of the Corrections Department, will have rifles loaded with live ammunition, with their weapons trained on the inmate's heart. A hood will be placed over the head of the inmate, who will be given the opportunity to make a last statement.

Death penalty abolitionists have stridently condemned South Carolina for reinstating a practice that they view as a barbaric relic of unconscionable medieval traditions.

There are currently 37 men on South Carolina's death row. Although the state has not performed an execution since 2011, it will presumably perform more unless it abolishes the death penalty, which currently appears unlikely.