Actor and Veteran Hal Holbrook Passes Away at Age 95 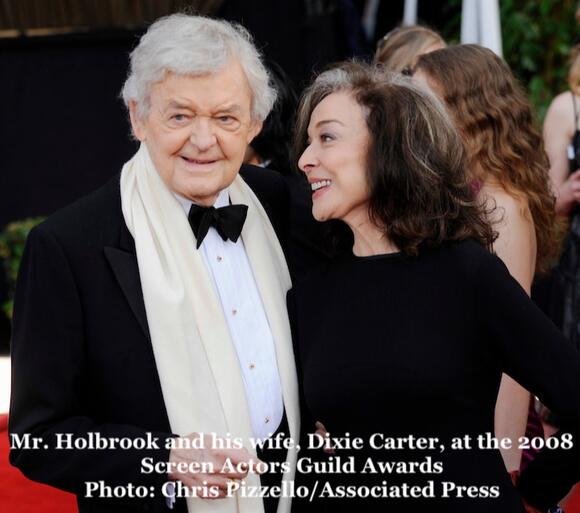 Hal Holbrook, who carved out a substantial acting career in television and film but who achieved his widest acclaim onstage, embodying Mark Twain in all his craggy splendor and vinegary wit in a one-man show seen around the world, died on Jan. 23 at his home in Beverly Hills, Calif. He was 95.

Putting his first year of college on hold, he joined the U.S. Army to serve in World War II. He worked as a military engineer for the next three years, during which time he participated in an amateur theatre group in Newfoundland, Canada. Following his service Holbrook returned to school, graduating with a B.A. in theatre arts in 1948.

Mr. Holbrook had a long and fruitful run as an actor. He was the shadowy patriot Deep Throat in “All the President’s Men” (1976); an achingly grandfatherly character in “Into the Wild” (2007), for which he received an Oscar nomination; and the influential Republican Preston Blair in Steven Spielberg’s “Lincoln” (2012).

He played the 16th president himself, on television, in Carl Sandburg’s “Lincoln,” a 1974 mini-series. The performance earned him an Emmy Award, one of five he won for his acting in television movies and mini-series; the others included “The Bold Ones: The Senator” (1970), his protagonist resembling John F. Kennedy, and “Pueblo” (1973) in which he played the commander of a Navy intelligence boat seized by North Korea in 1968.

Mr. Holbrook was a regular on the 1980s television series “Designing Women.” He played Willy Loman in “Death of a Salesman,” Shakespeare’s King Lear, and the Stage Manager in Thornton Wilder’s “Our Town.”

But above all he was Mark Twain, standing alone onstage in a rumpled white linen suit, spinning an omnisciently pungent, incisive and humane narration of the human comedy. He was only 29 when he first performed as Twain. 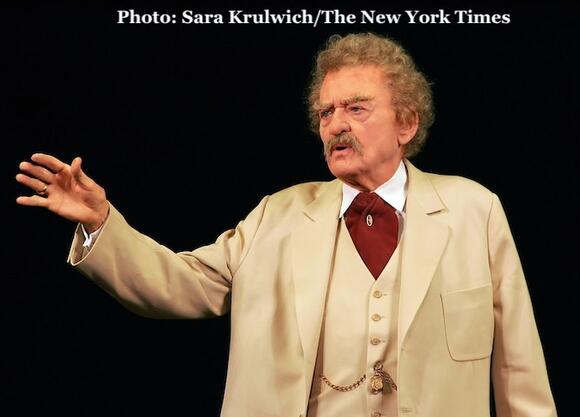 Read more from The NY Times...

Fort Worth, TX1 day ago