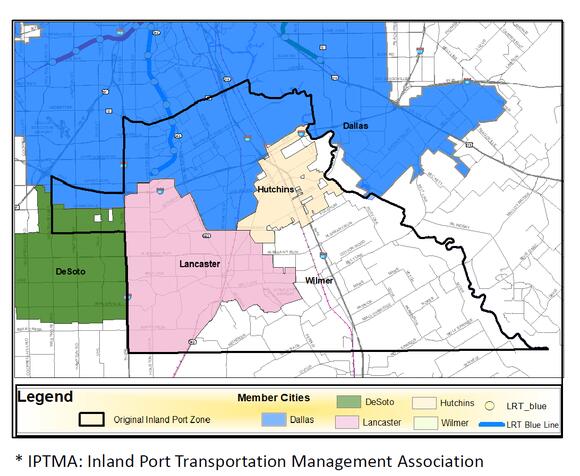 DART has been implementing GoLink zones as a cost-effective alternative in areas where traditional fixed route bus service does not appear to be the best option.

Fort Worth, TX4 days ago