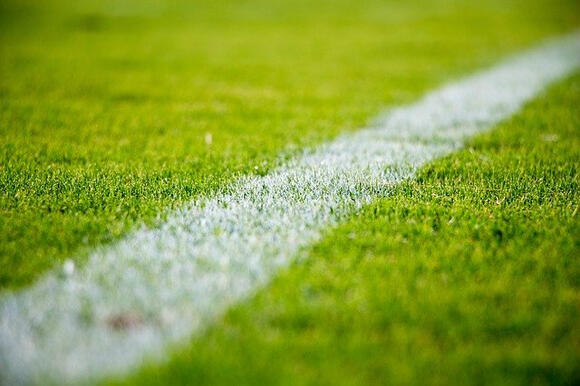 The match drew 2-2 for Atlanta Unite and Philadelphia Union in front of 42,523 fans at the stadium. Atlanta United scored two goals in the second half of the game, extending its unbeaten streak to the fifth.

After a lack of goals in the first half, Atlanta then took the lead in the 58th minute from a corner kick. Brooks Lennon brought the ball to the near post while Miles Robinson struck a header that came off Philadelphia Union’s forward Kacper Przybylko and made an own goal.

In the 83rd minute, Anton Walkes scored his first goal of the season after taking the ball from Brooks Lennon. Philadelphia quickly responded by tapping in a close-range shot from Corey Burke. Jakob Glesnes then tied the match by scoring from a long distance in the 93rd minute. Conway attempted another lead in the 96th minute, taken by Lennon, who floated across from the right side to the back post, but it was right at Blake.