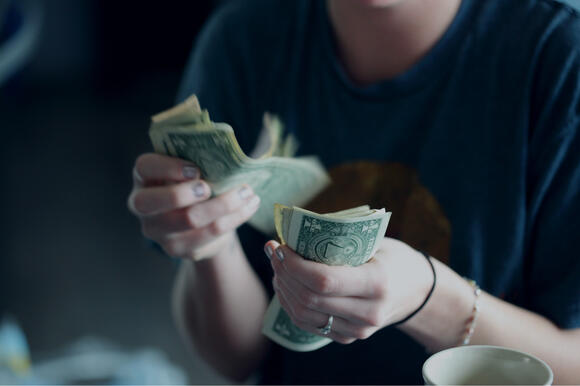 AUGUSTA, GA — In a press release published on Tuesday by the U.S. Attorney’s Office Southern District of Georgia, the Department of Justice announced that the former office manager for an Augusta medical practice has been sentenced after admitting she stole more than half a million dollars from the business.

"Shirley Ann Taylor, age 65, from Gibson, Georgia was sentenced to 33 months in federal prison after pleading guilty to an Information charging her with nine counts of Wire Fraud," said David H. Estes, Acting U.S. Attorney for the Southern District of Georgia.

“Shirley Ann Taylor violated the trust of her employer and fellow employees to enrich herself at the company’s expense,” said Acting U.S. Attorney Estes. “Thanks to the vigilance of a fellow employee, she’s now being held accountable for her thefts.”

Taylor was employed as the office and payroll manager of a medical practice from 2006 to 2020. According to court documents and testimony, she started stealing from her employer one year after she was hired, by inflating her own pay and writing unauthorized company checks which she deposited to her own account or used to pay her mortgage.

Last year, the company hired a new office manager who promptly noticed accounting discrepancies that amounted to nearly $1.2 million. Taylor admitted that she was responsible for stealing at least $550,000 from the company in her guilty plea.

“Taylor threw away an important position in a company that entrusted her by stealing money she didn’t deserve,” said Chris Hacker, Special Agent in Charge of FBI Atlanta. “Now she is being held accountable for her actions, thanks to the cooperative efforts from the company and our law enforcement partners.”

The case was investigated by the FBI and the Richmond County Sheriff’s Office, and prosecuted for the United States by Assistant U.S. Attorney Patricia G. Rhodes.