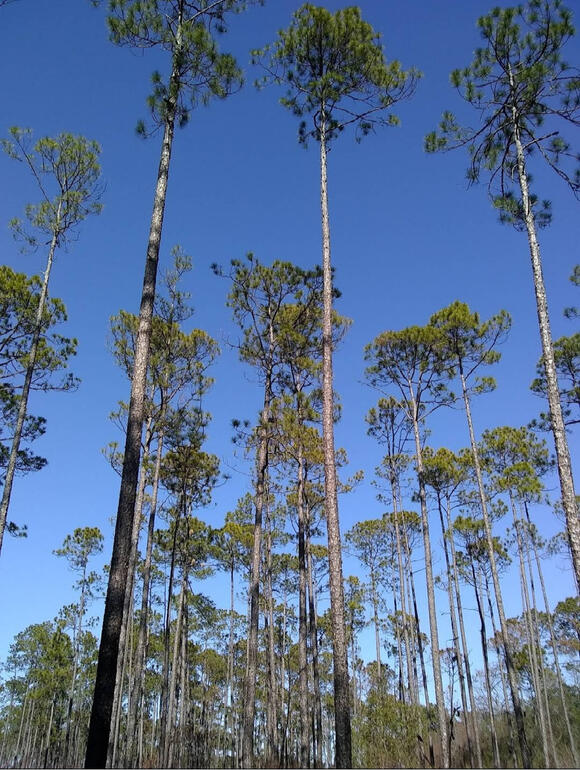 This 172,971-acre park, located on the southern tip of Florida between the Everglades and Miami, is 95 percent water, making it the National Park Service's largest "water park." However, there are no lazy rivers or splash pools here. Rather, it's a landscape made up of four separate ecosystems: coastline mangrove swamp, Biscayne Bay, coral-clad keys, and Florida reef, all of which are ideal for exploration. On the mainland, there isn't much to do besides visit the visitor center museum.

Bahia Honda State Park is a pastoral stop on the road to Key West in the Florida Keys. Calusa Beach, whose turquoise-tinted waters lure swimmers, snorkelers, and kayakers alike, anchors the postcard-worthy park off Big Pine Key (snorkeling and kayaking equipment are available to rent).

Everglades National Park is the Yellowstone of swamps, a 1.5-million-acre subtropical wilderness with jet-black waterways, mangrove-lined coastlines, and enough threatening fauna to make Jurassic Park appear like a petting zoo.

Dry Tortugas National Park, located 70 miles off the coast of Key West, is an aquatic marvel made up entirely of water. A handful of tiny keys, including the major attraction, Garden Key, are the only land out here, appearing in the midst of the gulf. Dock at Garden Key after a two- to four-hour boat voyage from Key West's Yankee Freedom ferry port to visit Fort Jefferson, an armored citadel that resembles a brick Pentagon.

Big Cypress National Preserve is a tiny version of the Everglades that is far less visited. The swampy waters, alligators, endangered Florida panthers, and, of course, enormous cypress trees abound in this 720,000-acre park. It was established as the first national preserve by the National Park Service in 1974, giving it access to additional recreational options (such as off-road vehicles and hunting) than other national parks.