Seattle Seahawks News VIDEO: The Seahawks have released starting defensive tackle Jarran Reed. The Seahawks drafted Reed in the 2nd round of the 2016 NFL Draft and with Seattle’s current NFL salary cap situation and talks of Jarran looking for a long-term deal went sour and now Reed will be a free agent. Reed is 28 and he was entering the final season of his contract with an $8.32 million base salary and a $13.975 cap number. 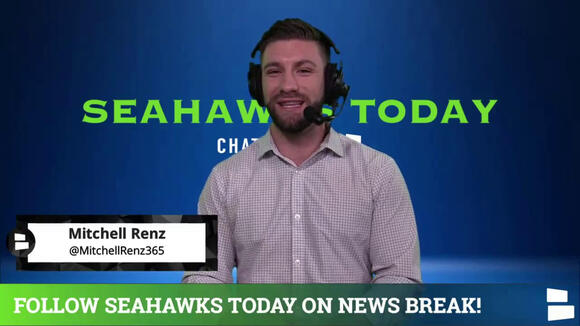