Gov Gavin Newsom Pleads with Californians to Reduce Water Use

In recent times, California has been experiencing a drought and on Thursday, the city’s Governor Gavin Newsom asked that the people and businesses cut down their use of water by 15% following reports that the Western United States is weathering a drought that is responsible for rapidly emptying the reservoirs that farmers rely on, drinking water for masses and also water for the fishes in their habitat.

The request by the Governor was not made as an order but as a plea that demonstrates the obvious challenge that a drought will only worsen in summer and continue till fall, it is also tied to the recent heat waves. The temperature in certain parts of the region have seen a recent spike but are still less intense than the recorded heat wave that could have been responsible for the death of hundreds of people in the Pacific Northwest and British Columbia only just a week ago.

The state’s governor is asking the citizens for voluntary water conservation that could include things like ensuring that dish washers only run when they are full, taking shorter showers and reducing the frequency of their water lawns.

“Given how low the water reservoirs would be at the start of next year, the Governor wanted to ensure that he issued the voluntary conservation request should it be that there is a reoccurring drought next year” said Keith Nemeth, the director of the California Department of Water Resources.

“The request for water conservation is mostly towards the effort of planning for next year.”

The Governor also added nine other counties to an emergency drought proclamation which now covers 50 out of the state’s 58 counties.

Cities which are considered large like San Diego, San Francisco and Los Angeles were not included under the Governor’s new emergency proclamation list. He is however still asking people who have their homes in heavily populated places to reduce their use of water because most of the water they rely on comes from rivers and reservoirs located in drought stricken areas. 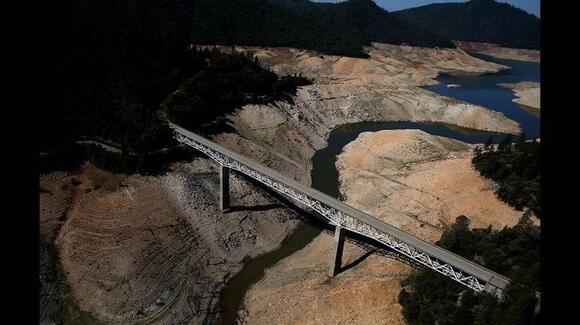 This drought is coming just days after California declared that their last drought was in the year 2016, this drought is however tied to climate change and after the first drought in 2016 depleted the reserved groundwater supply and changed the way people used water, with business owners ripping out landscaping and replacing it with drought tolerant plants.

In comparison to the previous drought, the usage of Urban water in California is currently down to an average of 16% but scientists are claiming this current drought is already hotter and drier than the previous drought the city has experienced. Increasing the impact it has on people and the environment.

A large number of the state’s most dependable reservoirs are down at low levels already. The Lake Oroville in North California is at a 30% capacity and the officials of the state are worried it may get to an even more dangerously lower level that it would require them to shut down the hydroelectric plant later in the year. 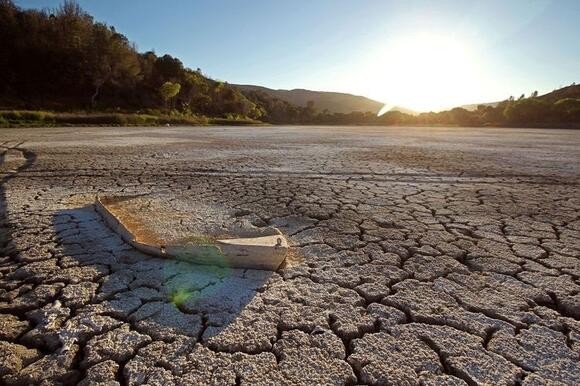 Along the Russian river, officials are fearing that Lake Mendocino could be empty later this year.

Some of the counties added to the Governor’s emergency proclamation list are Marin, Monterey, San Luis Obispo, Santa Clara and Santa Cruz.

9 Restaurants in San Diego worth visiting

As the lockdown which is due to the Covid-19 virus still continues to be eased, the restaurant industry is also being reduced to a naught by restrictions, closures and economic uncertainty. San Diego is one of the cities that has emerged from another shutdown and it houses some of the best restaurants in California.

Biggest Solar Panel Manufacturing company to be built in Ohio

America's biggest solar-panel maker, First Solar, would be opening its third and biggest solar panel manufacturing company in Ohio. The company is looking to invest 680 million dollars into the Ohio factory after securing all the necessary permits and legal documents. It is believed construction is to start immediately so that the plant can be functional by 2023.