Longmont was a buzz this year as they celebrated the yearly pride celebration and this time with much more openness and elegance.

Gathered at Roosevelt Park at 700 Longs Peak AVE, Longmont, CO 80501 were the community members that helped put decorations in place and prepared their vehicles for the parade. Boulder county staff had long assisted in organizing the first of their Boulder County pride motorcades in Longmont.

The cars for the parade were decorated elegantly in rainbow colors depicting the pride community alongside affirming messages, flags, balloons and banners to show they had the support of the community, friends and neighbors. 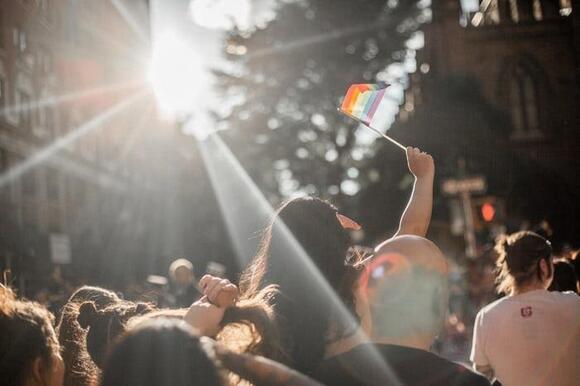 Photo by Brian Kyed on Unsplash.

The parade on June 13, 2021 was led by city manager, equity champion and pride grand marshal, Harold Dominguez who had said it was a great honor to be asked to be the grand marshal and that it meant a lot to him as everyone deserved a voice in the community.

Invited to grace the event with her presence was Boulder County commissioner, Marta Loachamin who is well known for her admirable work in the city and love for the pride community.

“It’s good to be here, healthy, happy and in community with folks that care about Longmont, the whole county, our state and what pride means for people across the country” Marta had said at the parade ground.

Asides being the first Latin woman to serve as commissioner in Boulder County and known for her believe in equity, the brave lady had added to her speech that a lot of work was still required for inclusivity, equity, diversity, inclusion and justice which the parade gathering had helped a lot in believing it was possible to get all of it.

The rolling motorcades where all persons present rode in every available vehicle across the city gleefully, making their way from south down Main Street, across Longmont and Boulder County as residents lined on the streets cheering and waving them on was also streamed live at the corner of Fifth Avenue and Main Street.

The event commonly called pride week had started on June 7 2021 to 13 June 2021, lasting a week where the last day was used for the parade and made quite elaborate as it should have been.

Commemorating the modern rights movement which had begun right after patrons of Stonewall Inn in New York City after action had been taken against violence by rising up against a police raid there on June 28, 1969, Longmont had earlier this year made decisions to partner with Boulder County to celebrate the traditional pride month of June.

Bringing together communities from across the County, the festival was expanded geographically and one could tell it was organized with efforts by every one of them.

On June 13, lot of attention was pulled and there was a massive crowd at the parade ground where motorcades in Longmont and Boulder County were observed at stipulated times.

Centering on the importance and equity of LGBTQ in the community, the city manager Harold Dominguez, emphasized that the previous pandemic had seriously impacted the ability of the indigenes to gather together and had assisted in the interaction amongst each other. 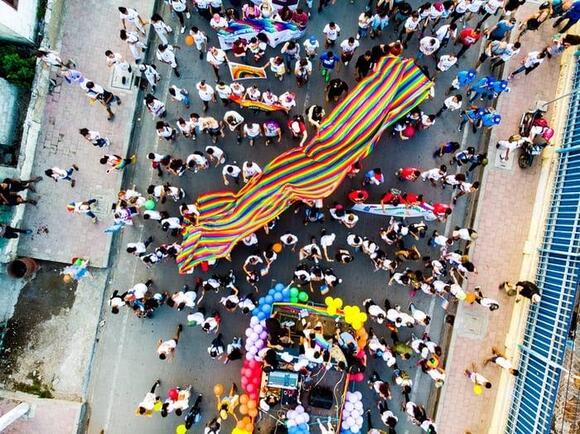 Photo by Tanushree Rao on Unsplash.

“What brought me out?” State representative, Colorado House of Representatives, Karen McCormick present on the parade ground with her golden retriever had asked. “It is such a beautiful day, I’m a proud mum of a Trans kid and will always find opportunities to stand for it” she added, earning herself loud cheers from the excited mass commending her bravery.

Soon after the parade and speech from prominent people, the motorcades had gone on for a while and families finally resorted to their different ways of celebration in the city.

It was indeed a colorful and memorable event.