Washington DC is still in a state of deep unrest, almost three months after a violent group of insurrectionists in support of former President Donald Trump stormed the Capitol to show their displeasure with the Congress voting to certify Biden's Presidential win. It'll seem like the US capitol isn't having a great year as another crisis strikes again. 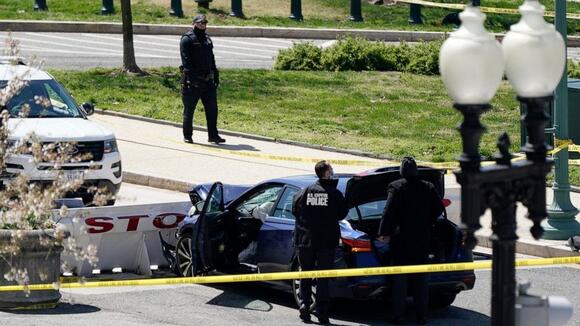 On Friday April 2nd, at a security check point normally used by some staff and senators during the week- most of which were on a break, a man rammed his car into two officers outside the capitol building. The incident happened close to the entrance of the building on the Senate side of the Capitol. The Rev. Patrick Mahoney- a witness, said he heard three shots while finishing a Good Friday service nearby.

Two officers were attacked, one dead and the other injured. The dead officer, an 18-year veteran who had been a member of the department's first responders unit, was identified as William "Billy" Evans. 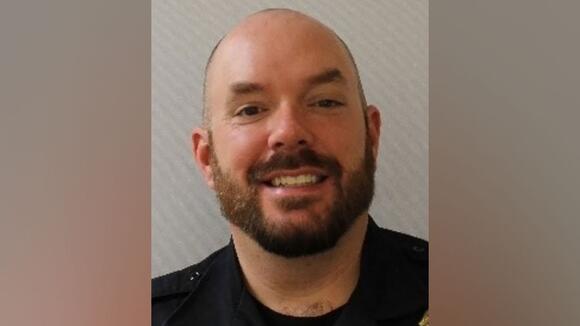 Image From US Capitol

According to the OFFICER DOWN MEMORIAL PAGE, which is used to note the death of law enforcement officers, Evans went on to be the seventh Capitol Police officer to die in the line of duty in the history of the department.

To add to that data, an officer from Capitol Police and another from Washington's Metropolitan Police Department, died following the Jan. 6 attack by suicide.

Capitol Police Acting Chief Yogananda Pittman told reporters that in the footage, the suspect who was the driver of the crashed car emerged with a knife in his hand and started running at the pair of officers.

The suspect has been identified as 25-year-old Noah Green and he was taken to the hospital as a result of the shots from the authorities, which was where he died. 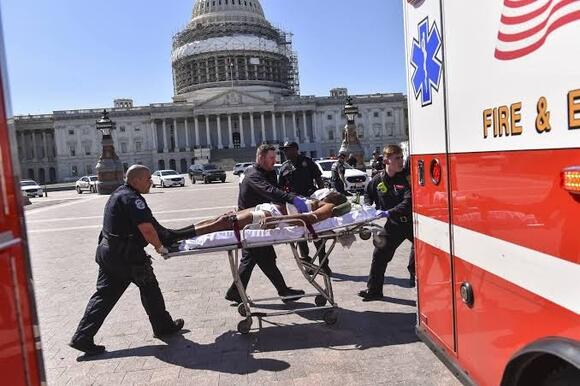 After some preliminary investigations, Capitol Police Acting Chief stated that the suspect hasn't been on the police radar. His records are currently being investigated for anything that could point to a motive as there was none at the moment. Perhaps, a mental health issue. The suspect was found to be a follower of the Nation of Islam and it's founder Louis Farrakhan. Some messages of his that were tracked down by SITE, a group that tracks online activity, where he states how he's been going through some difficulties and leans more on his fate even more.

These messages have since been taken down

Although there are no current threats, the capitol building was put on lockdown as a safety precaution. Also, there is no apparent connect between the Jan. 6 event and this incident although it's another sad event that Washington DC has to bear.

"Today, once again, these heroes risked their lives to protect our Capitol and our country, with the same extraordinary selflessness and spirit of service seen on January 6. On behalf of the entire House, we are profoundly grateful." House Speaker Nancy Pelosi said in a statement

President Joe Biden in a statement mentioned how heartbroken he and his wife were to learn of the attack and asked that the flags at the capitol building be lowered to half staff.