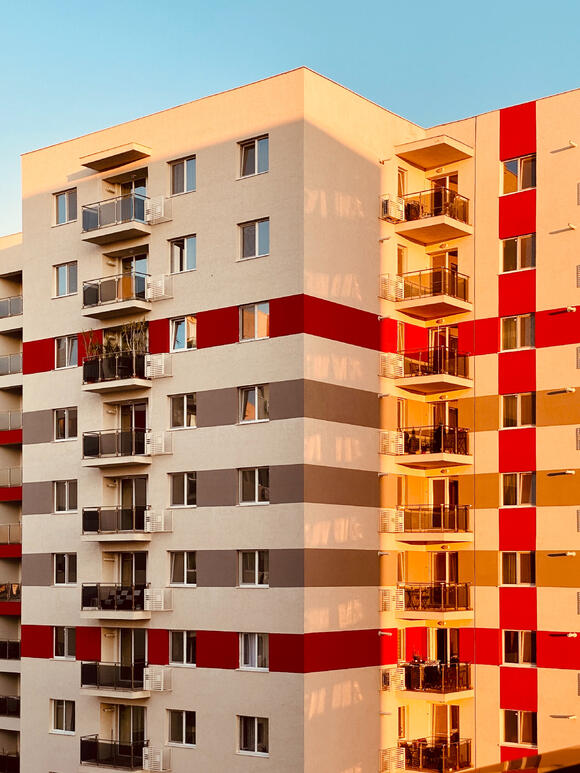 PHOENIX, AZ — As stated by Central Arizona Shelter Services, Phoenix has a reputation for being one of the worst cities in the country for renters, particularly those on a low income.

In downtown Phoenix, and increasingly throughout the valley, luxurious and sprawling luxury complexes have displaced reasonable and even modest rentals. The average monthly rent for a one-bedroom apartment in Phoenicia is $960, and rental prices have grown by $150 since early 2016.

Wages have not increased in lockstep with inflation. According to SmartAsset, a typical Phoenix resident earning $14.59 per hour would need to work 66 hours to earn that amount. Housing becomes more out of reach for a sizable segment of the population earning significantly less or living on a fixed income.

According to the National Low Income Housing Coalition, Phoenix has only 20 affordable, empty rentals for every 100 tenants with a "very low income" (less than 30% of the region median income). It should come as no surprise, then, that over 25,000 homes in Maricopa County faced eviction last year—a 12% increase over 2016. This statistic excludes those who depart prior to obtaining a formal warrant of restitution in the form of an orange slip on their door or a constable visit.

In Maricopa County, most renters do not have access to a lawyer to challenge their evictions. Rather than that, people who are unable to afford back pay and fines are forced to depart. For individuals without a support network, this may entail abandoning their familiar lives and relocating their families to the streets or into shelters.

The trauma does not end with the posting of the orange slip. For someone who has recently lost their home due to eviction, the already limited pool of inexpensive renters shrinks even further. Apartments that work with tenants who have been evicted might charge exorbitant deposits and other fees, locking them in the same cycle of financial insecurity that resulted in the eviction in the first place.

Phoenix's affordable housing dilemma will not be resolved until either rent in existing complexes is reduced or additional resources are committed in affordable housing development. However, eviction prevention efforts and rental aid can pave the way to secure housing for families.